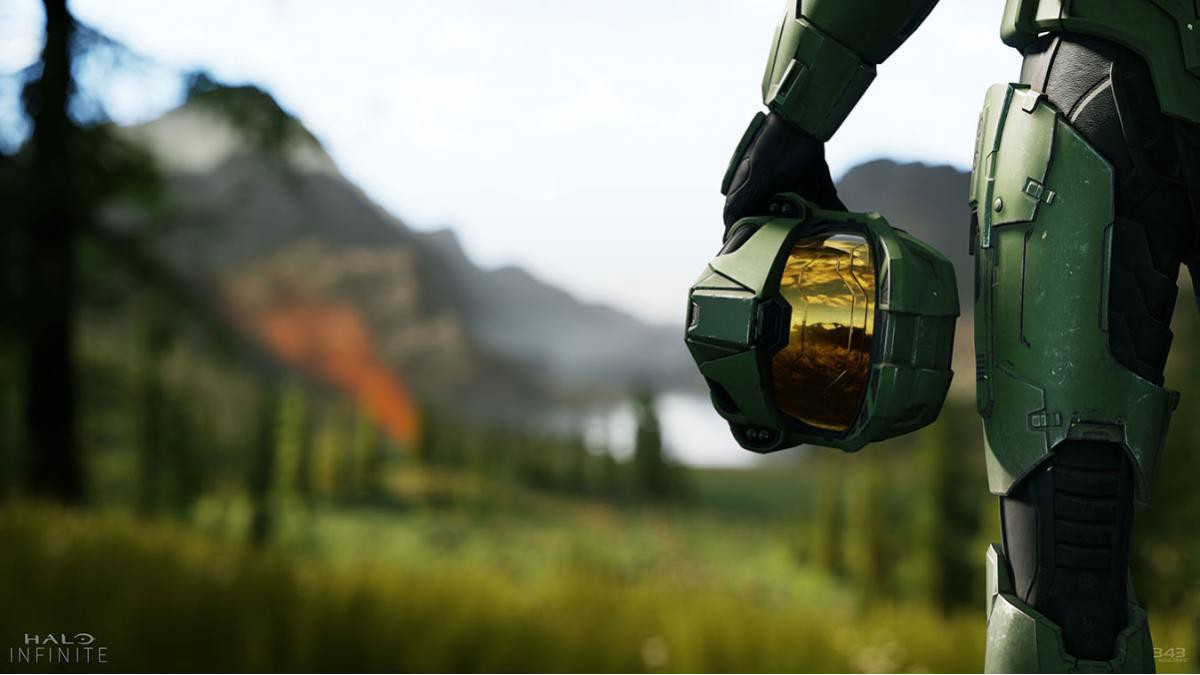 Console exclusivity is a term that is almost exclusive to PlayStation in the current generation. But what about the next one? Xbox Series X has quite a few confirmed console exclusives that you won’t be able to play on the Sony hardware. Check them out…

Are these exclusives enough to entice you into buying the console?