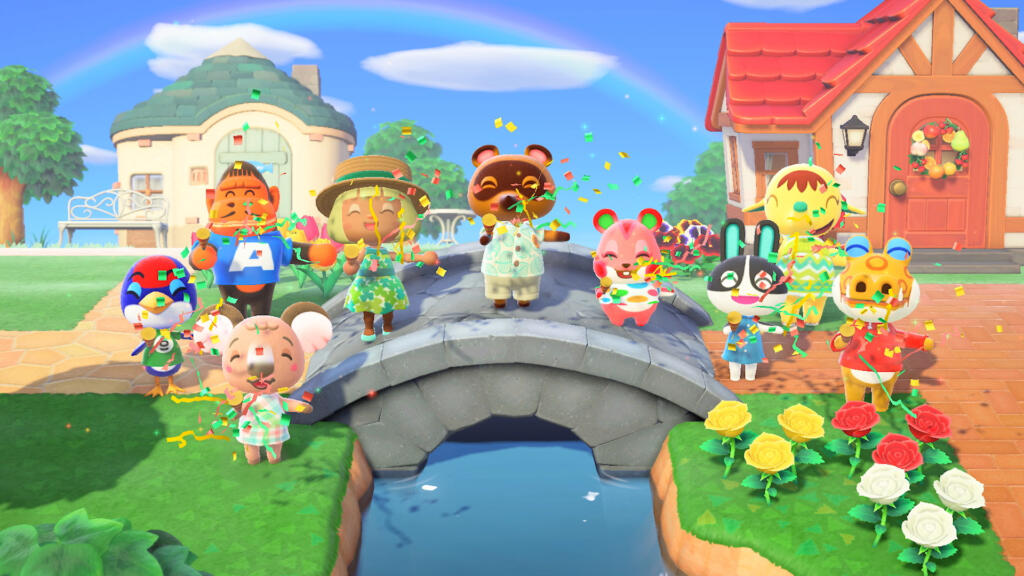 According to certain reports, some fans have reported that they have found some gay characters in the game. Two of those characters are CJ, an island resident, and the partner that he always mentions in some dialogues, Flick.

In another find, another character called Merry told a story about a pair of lesbian lovers. It was about a princess finding out that her true love is another princess.

There is also a feature in the game where players are not asked about choosing a gender for their characters. It only wants to ask its style and the clothes they wear. They can change their styles anytime in the game. Apparently, this is only found in the Western version of the game. The Japanese version always asks for the gender of your character and about the CJ male character, he points out that Flick is his friend and not a partner.

This is a very interesting improvement for Nintendo games. In previous titles, there were no options like these. This change might be influenced due to the times.

Thanks DualShockers. Sources: VGC and Resetera