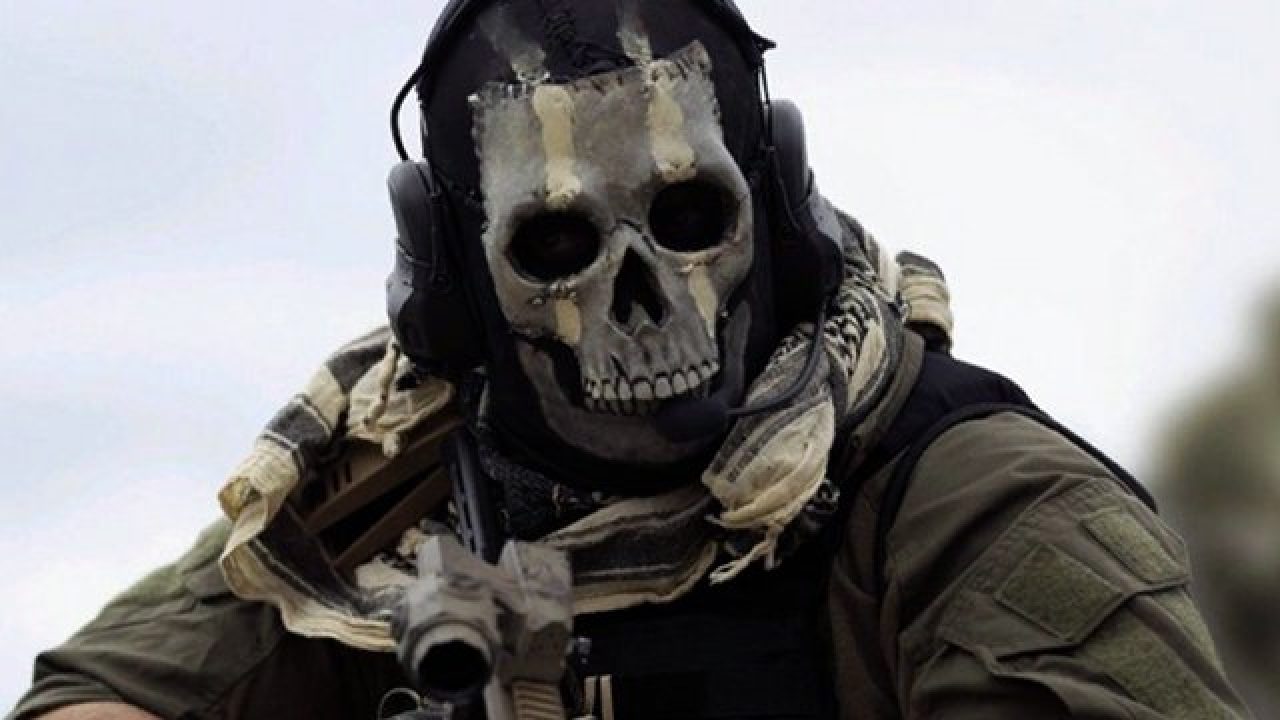 Battle royale video game Call of Duty: Warzone has gotten a lot of fans due to many perks. One of those is having the knowledge of properly riding the vehicles in the game.

After a few weeks of Warzone being launched, many players have already found out the best ways to earn big points in a match. They have figured out the true power of vehicles in the game and it has given them the advantage against their opponents. Players joining solo rounds get the best advantage when they have a vehicle at their disposal. They can evade danger or become the danger and take their enemies by shock attack.

There are different kinds of vehicles in the game like the ground vehicles SUV and cargo truck. And then there is the helicopter. Yep, the air vehicle that can give players a big advantage by keeping them protected from getting shot. The ones piloting would sometimes ram other players when they are not looking.

The ground vehicles are pretty much sturdy in this game. Big defense against the usual artillery from opponents, has big HP bars, and can take on a lot of bullets. The vehicles have a vital weakness unfortunately, which is the windshield. No one is still stopping that vehicle from coming towards you if they planned for that.

So if you run into these guys riding vehicles, better run away for now or else you would be eliminated. It will an easy kill for them and a loss for you. Or you could just steal one from them.