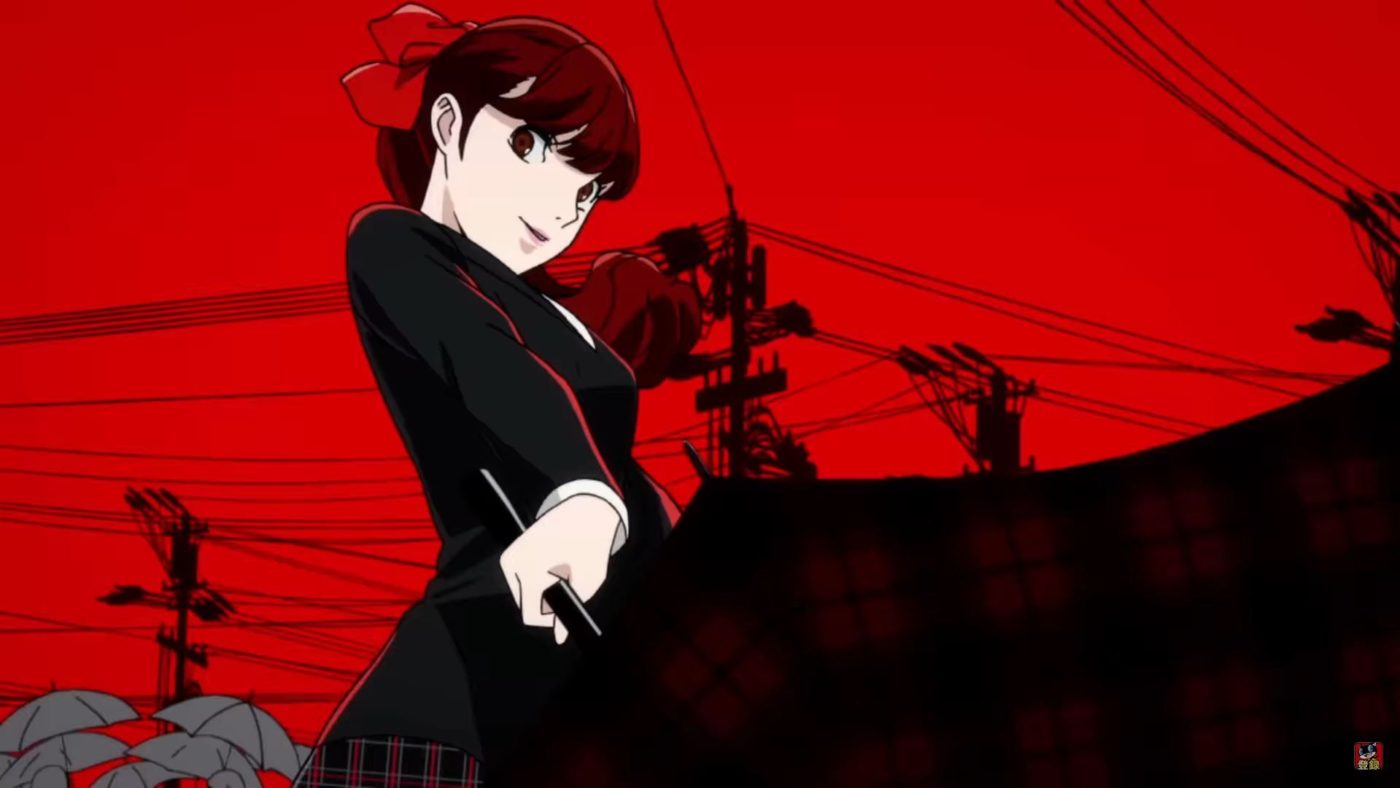 From the very start, Persona 5 Royal hits you hard with style. Everything from its art, music, and demeanor is built to last into your memory. This is definitely a JRPG that will be staying you for a long time.

If you’ve played the original 2016 Persona 5, then you must be wondering if this game is still worth paying for. The answer is a resounding yes. Persona 5 Royal adds so much new content to the already critically acclaimed original that justifies purchasing it at full retail value for both old and new comers alike.

Thanks to Atlus, we were able to get an early copy before the game’s release to see just what Royal had to offer. And I’ve had to pleasure of being able to play 15 hours of the game. Let me tell you all about it.

New To the Phantom Thieves?

But what exactly is Persona 5 Royal? For the sake of newcomers, Royal is a turned based JRPG that mixes elements of a dating sim and classic turned based combat. Throughout the midst of corruption, you and your fellow phantom thieves must change the hearts of the wicked by physically battling against the personification of their darkest desires. Improve yourself by buying items and equipment, improving your stats, and strengthening your bonds during your time away from dungeons.

You play as a Japanese teenager wrongfully accused of a crime and forced out of your hometown. Even with the promise of a fresh start, you find yourself involved with the corruption and misdeeds from those at the top. Stuck with no way to fight back, you find yourself with the power to confront the wicked personification of the darkest parts of their hearts for a chance to change their ways. You and your fellow band of misfits must steal the hearts of those woefully misusing their powers for their own means.

To start with, Persona 5 Royal has two main aspects of gameplay. One part of the game is turned based strategic combat and the other is a dating simulator.

Gameplay is similar to many other turned based JRPGs in terms of combat. You give commands to the player character and your party members. Many enemies have specific weaknesses that may very well be in your reach, if you hit those you’ll do extra damage along with the chance for another attack. But keep in mind, enemies can do the same to your party should you give them the chance.

When not in combat or in dungeons, you’re given time to improve your bonds with others which drastically affect combat as well. Your relationships can carry perks such as discounted items, special equipment, and added perks in combat.

It should be noted that Persona 5 Royal is a very lengthy game that has over 100 hours worth of content. Royal is narrative heavy, and you’ll often sit for hours watching characters socialize and interact with each other in order to let the story develop nicely.

New Tricks For The Old Guard

For those who have played the original, a lot of the elements from 2016 have remained untouched. But there are a lot of new features as well which drastically change the way you played from the get-go.

Off the bat, one of the biggest changes is in gun ammunition. No longer will you be stuck with a very limited supply with no way to recover bullets unless you exit the palace or mementos. This time, your ammo is automatically replenished the moment you exit combat, making gun play a powerful option at your disposal that you no longer have to be frugal for.

Another change is within the ability to pass your batons to party members when you hit a shadow’s weakness. Unlike the original Persona 5 where you have to build up your relationship with your party members in order to pass them the extra turn with an additional buff in damage, passing batons is now a free action available to you from the get go.

There are also some added features that gives incentive for for you to play the game again. An additional challenge mode is available for you in the Velvet Room to fight against shadows for rewards. New enemy types make their way into the battlefield. You can even make use of the new grappling hook in certain areas of a dungeon. Your Personas will also have new traits as well which will give you an extra edge during a fight. Along with these, are new soundtracks are so classy, you’ll never get tired of listening to them.

Along with new added cutscenes and events in the game, you’ll also have notable three new characters joining the story. A school councilor, Takuto Maruki, who you interact to learn more about your own mental state. A mysterious young boy you meet in the Metaverse who seems to have the power to alter the flow of mementos. And Kasumi Yoshizawa, the latest member of the Phantom Thieves whose background seems to differ largely in contrast to the protagonist. Two of which are introduced slowly and seldom in the beginning parts of Royal.

There are also more noticeable changes that you’ll encounter in the game. The grappling hook allowing you to access newer areas not seen before.

If you want a chance to socialize even more with your fellow phantom thieves, this time you are give your very own palace, called The Thieves’ Den. While it doesn’t give you any benefits or additional perks per se, it does give you a chance for extra interaction with the members of the Phantom Thieves of Hearts as you can see them conversing with each other and even a card game with them. You’re also capable of customizing your very own palace to suit your tastes including placing displays of your acquired personas, enemies, and even bosses. If you so wished, you can go to the second floor and play as any party member you’ve unlocked.

Persona 5 Royal is very much a superb experience for both newcomers and old ones. Even not having finished the game, I can surely already recommend this for purchase when it comes out in March 31st for the PlayStation 4.

Stay tuned for my full review.