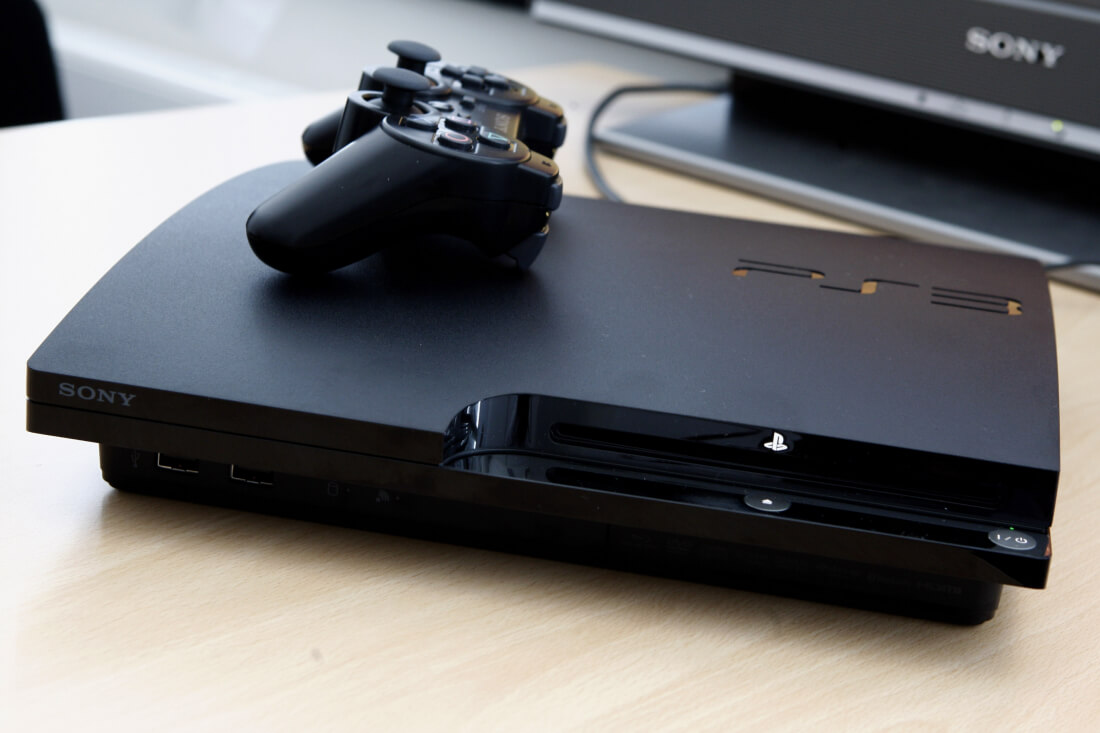 Is This The End For PlayStation 3?

Even if it did relatively poorly in comparison to the Xbox 360, it’s still sad to see the PS3 go for good. While the console is very much still out there and being used by some, it seems that the beginning of its end has already begun. Sony has announced that the PS3 will no longer be able to message other platforms such as the PS4 and the PS Vita starting this June 30th. The last generation console will also no longer be able to receive any messages as well.

It seems that this is truly the end for the old console. Many may remember playing Infamous, Uncharted, and Metal Gear Solid 4 on the PS3, which makes it sadder to see that Sony will no longer be supporting it.