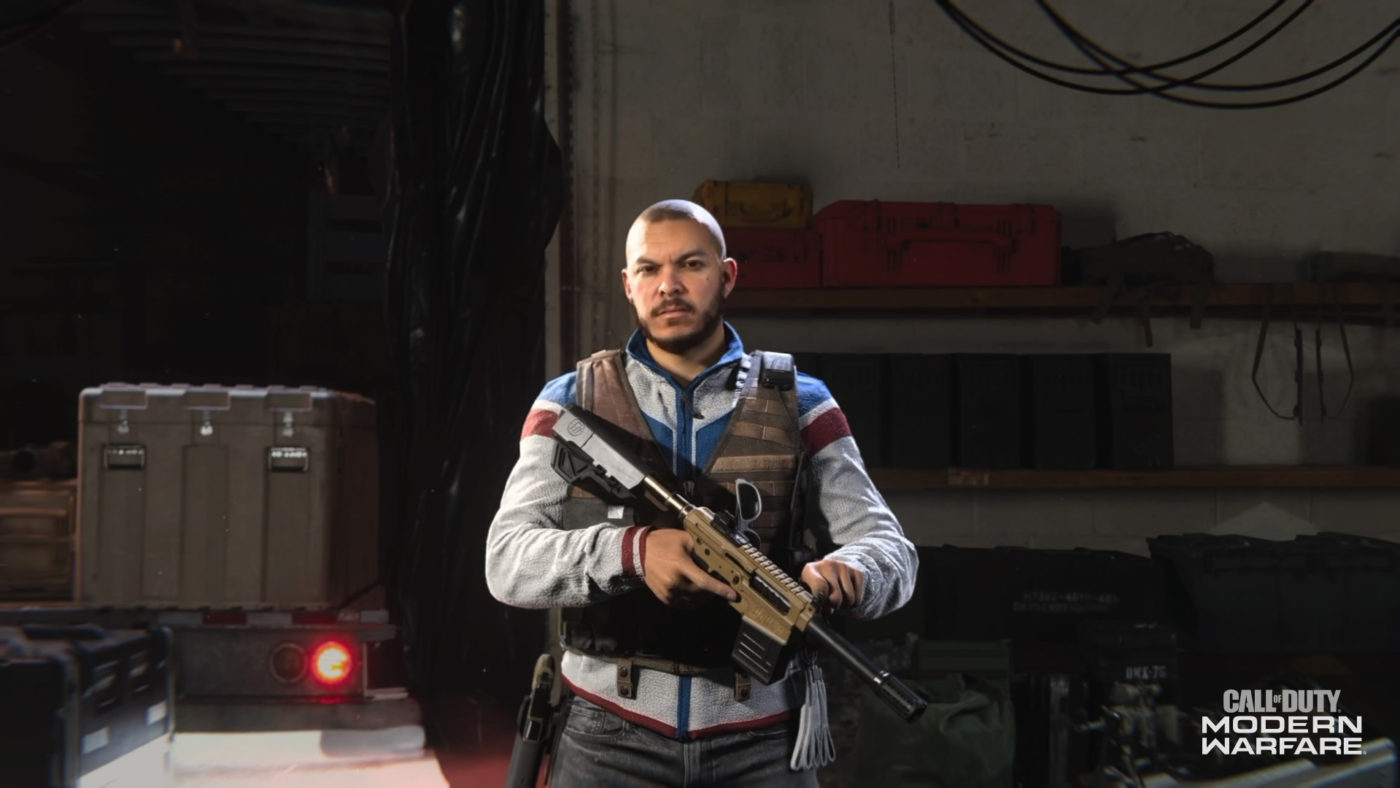 Call Of Duty: Warzone, Modern Warfare Gets Some Double Stuff This Weekend

Waiting for a chance to rank up the Battle Passes? Well, this is your last chance with this weekend in Call of Duty: Warzone and Modern Warfare.

Warzone and Modern Warfare Season 2 will be getting its last bonus XP event this coming weekend, so prepare yourselves. What happens during this event? Well, everything will be doubled like double tier progression, double XP, and double weapon XP in the Battle Pass. Awesome right?

Players can get this on all platforms starting this coming Friday, April 3 at 10 AM PT. It will end next week on Monday, April 6. Better prepare and have fun with those bonuses.

With the end of this event is also the end of Season 2. The third season will then start on April 7, next week Tuesday. What to expect with Season 3? The leak said that it will include map remakes, operators, and the much awaited Modern Warfare 2 Campaign Remastered title. It actually launched today with some bonuses for those who own Modern Warfare.