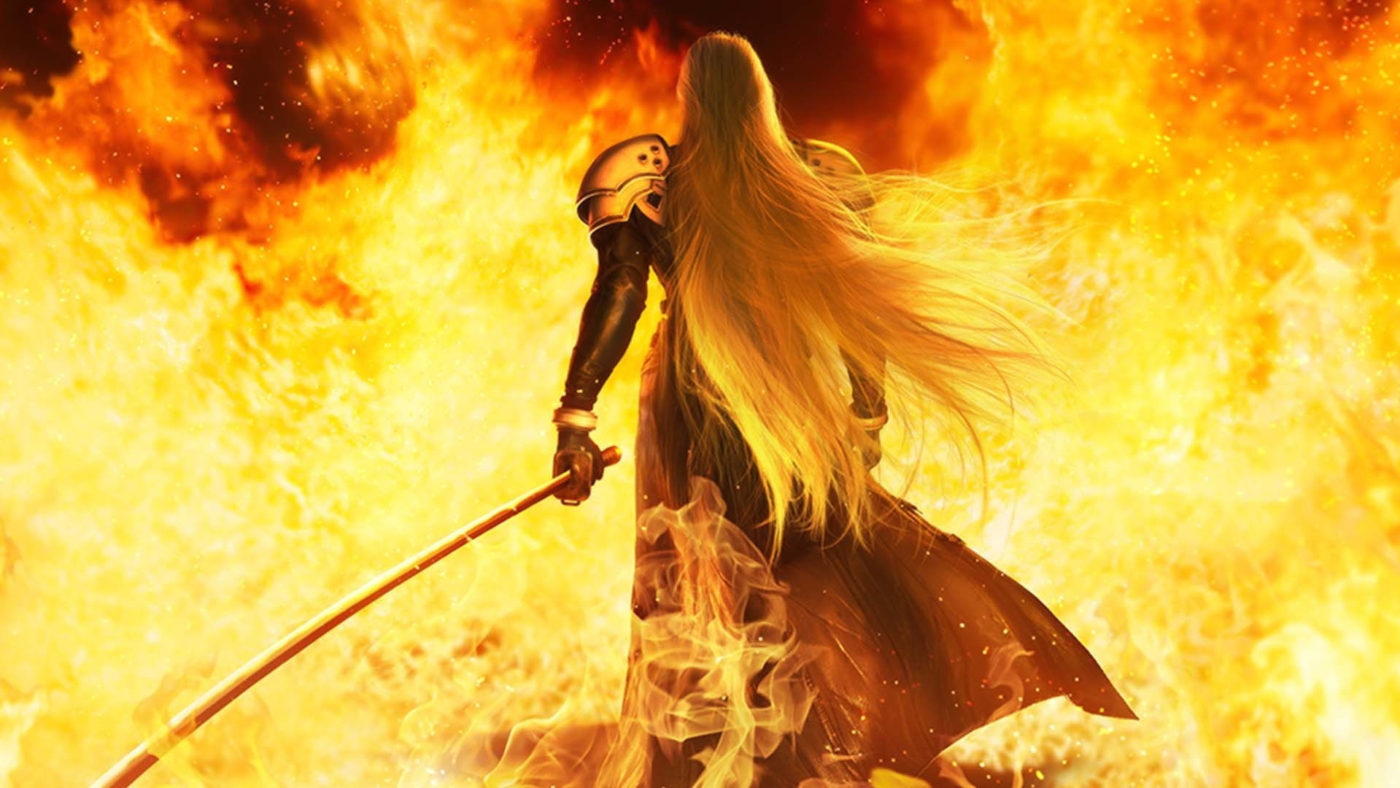 Game producer Yoshinori Kitase and co-director Naoki Hamaguchi talked to The Washington Post in a recent interview about the challenges they encountered during the development of upcoming video game Final Fantasy VII Remake.

Hamaguchi revealed that the Remake’s game development was the biggest challenge due how large the scale has become from its original form. With a bigger scale, it meant that it will have more resources needed for the project. There were many important things to do before the project when into the actual production. These are preparation works like game design, development workflow, system design, and so many more.

Here he talks about the reason why there was so much delay in announcing the Remake:

Due to the advance preparations that went into developing the game being so massive, we ended up keeping people waiting for quite some time. But on the other hand, because of the work we put in ahead of time, we were able to maintain a certain development speed during the actual production phase. As a result, I believe we’ve come out on the other side with a very high-quality game.

Many fans were already on the verge of giving up on the idea of a Remake, but in the end it all paid off. Everyone got so excited for the upcoming game and now the anticipation is killing them.

Hamaguchi cited an example of their success in the preparation. The game demo showed no loading screens because in actuality, the assets were already loading in the background during the gameplay. They did not want to get their players to be disrupted with loading screens and focus them on full immersion instead.

Breadth of Expression was challenge 2

Another challenge the development team faced was the breadth of expression, which changed from over 20 years ago. The original version made sense at its time, but it would not in this time and the latest technology that we have right now.

The game design of the original would have felt out of place today and would disrupt the immersion of the players when a particular scene played with modern visuals. With this case, they had to add more content like story or just adjust the method of expression so that it would translate better to modern gaming.

I want to bring up one interesting example. In the original game, the events that unfold between Wall Market and the Shinra Building happen overnight. That said, if the sequence was built in the same manner through the remake, it would have been strange to depict everything as happening in one night, as the evening would have felt unrealistically dragged out, disrupting the player immersion.

For this sequence in the remake, we added one night’s worth of story after the Sector 7 plate falls, to create a sense of reality through the gameplay experience. At the same time, we wanted to generate a given atmosphere with the passage of time — from morning to late afternoon — as players go through the story that leads them to the Shinra Building the following day. This is one way we create a better sense of immersion: by incorporating the concept of time into the game design.

The developers wanted to make the game’s story so immersive because that is a vital aspect for Final Fantasy VII Remake.

Challenge 3: Simplifying Everything or Split the story up

The second part was to split it up and tell a certain part of the story up to one point and then launch another one starting from that one. With this method they would launch high-quality content without cutting out any corners and fan-favorite scenes will remain intact. This is the reason why the decided on this option. Kitase tells us more here:

Ultimately, we decided the best option for the project was to go for the highest technology level possible, with an expanded story. Having more than one game in the project allowed us to focus on keeping everything people loved from the original, but go into greater detail and more story depth than before.

This has become the development team’s best decision yet due to the huge positive response from the fans. Now everyone is waiting for its launch around the corner and for the rest of it in the coming years.