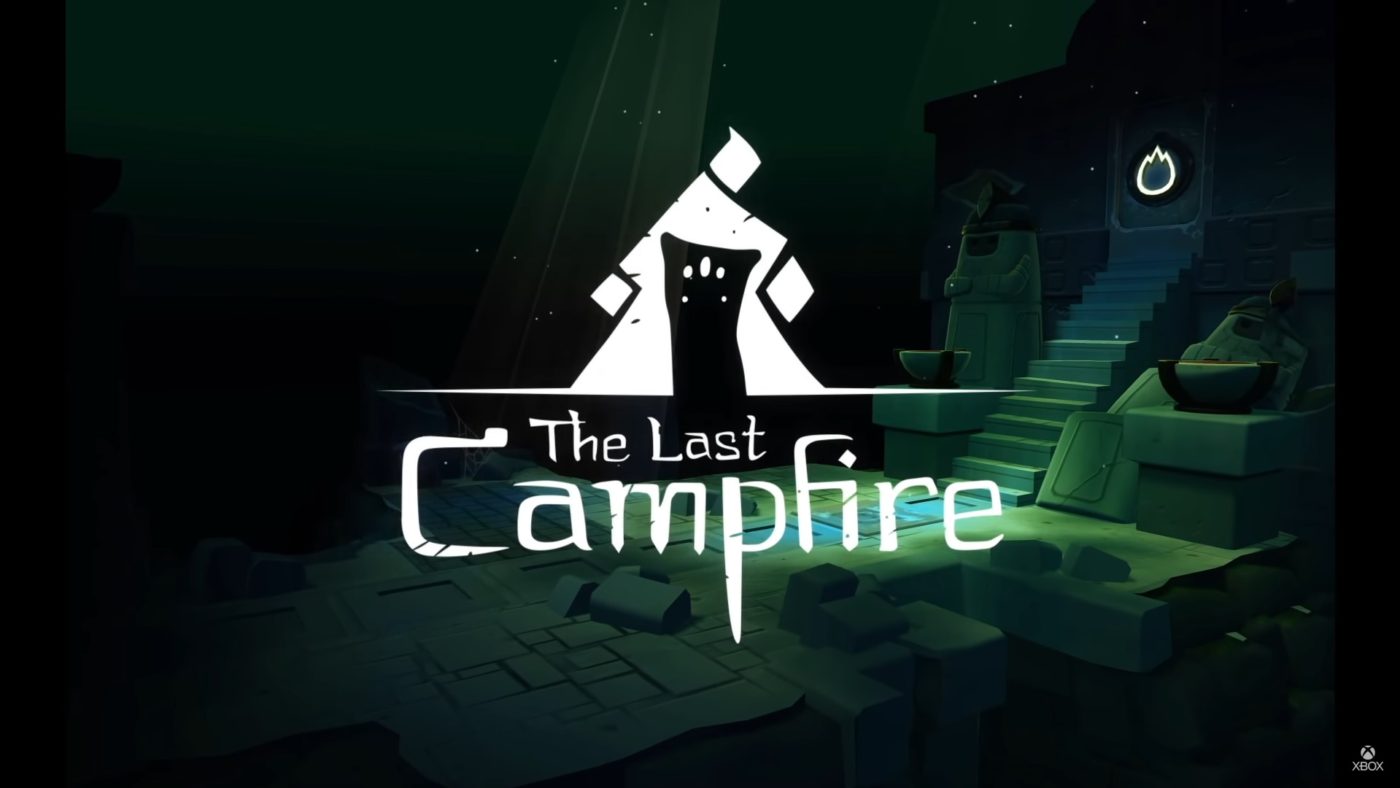 The gameplay video features a few minutes of gameplay. It shows the protagonist Ember lost in a somewhat dark building and all it could think of is to find his way home. The hero sees a wall where it depicts somewhat a map and the next scene is kind of dark. He finds the remains of a stranger, sitting still, only bones. He picks up the satchel around the stranger’s body and feels empathy for his plight.

The game will have tons of puzzles to solve and the visuals look simple yet pleasant to the eyes. It has a certain charm to it. Also it is a dark fantasy, which means there will be more somewhat dark scenes along the way.

The game is planned to launch on summer 2020 and will be available on PC, PlayStation 4, Nintendo Switch, and Xbox One.