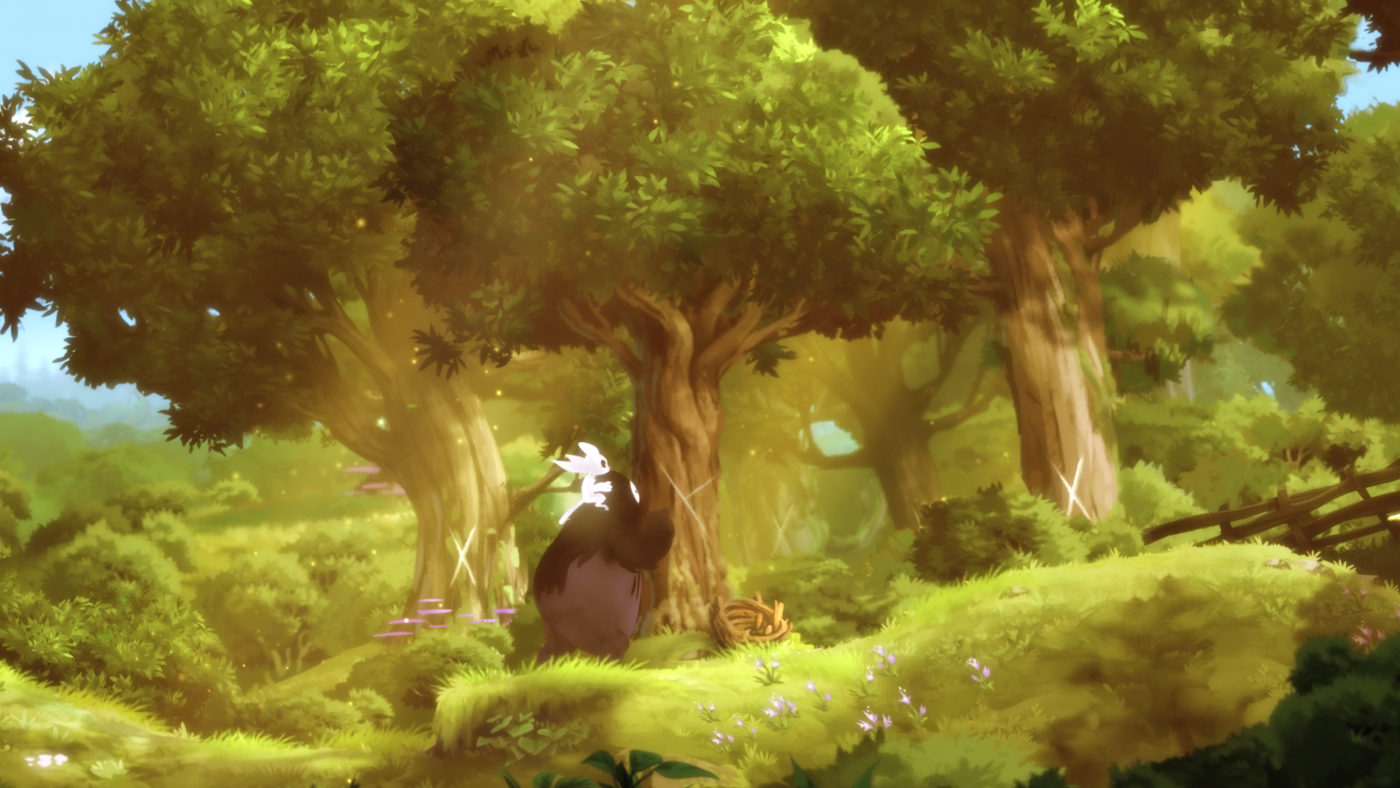 Ori And The Blind Forest Composer Reveals His Workflow

Ori and the Blind Forest soundtrack composer Gareth Coker recently talked to The Sixth Axis about his workflow when composing tracks for games.

Coker revealed that he would usually start with a few concept tracks that could not make into the game. These concept tracks could give birth to the ones that would be the basis from which everything is formed. He took an example from Darksiders Genesis where he made an 8 minute epic track with not real structure. It was only made up of many ideas, but from that mass he created the main theme. He also created the framework for the rest of the soundtracks.

There is an advantage of using large scale concept pieces, explains Coker. With these pieces he could easily experiment with different things like instruments, palettes, and sounds. This is where he would work longest because he wants to fight the right sounds to work with.

The instrumentation choices in these tracks are usually dependent on the theme of the game. The composer also revealed that this part also depends on how well he knows the characters and the storylines. He needs to know them first so that he can easily insert the tracks into the game that would fit perfectly.

When that is all done, the rest of it depends on what the developer needs from Coker at the time. With his experience over the years he has become more flexible. He also found out that “not getting into the same workflow on every project can actually yield interesting results.”

Music attuned to the game

Coker explained that he would make sure that his work would actually attune to the project he is currently for. It is so attuned that players would hear and feel that in the soundtracks. To make it more memorable for him, he would spend time playing the games that he is working on. He does that to bring him closer to the game. This closeness then goes into the music he has created for the game, and he hopes that it reaches to the players.