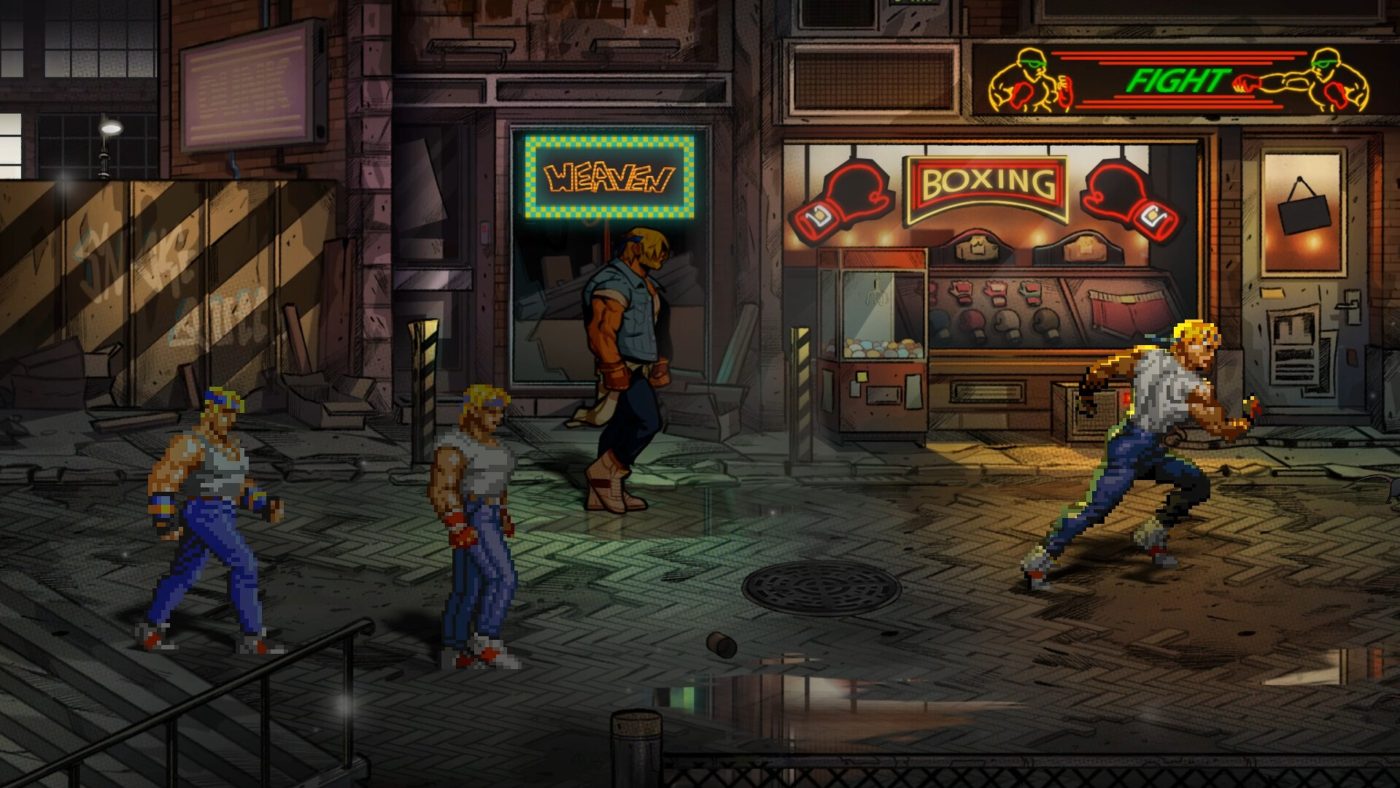 Aside from the official announcement of the release date, a trailer was attached with it that features the game’s Battle Mode. This is a legacy experience that part 2 and 3 had. Players can fight one on one or with team mode where four players can either team up by a maximum of three against one player, two on two, and vice versa. Four teams can be made in this mode.

There will be different stages to fight on with different obstacles to watch out or take advantage of. It all depends on how players make use of the environment.

The game will be available on PlayStation 4, Xbox One, PC, Nintendo Switch, and Xbox Game Pass.