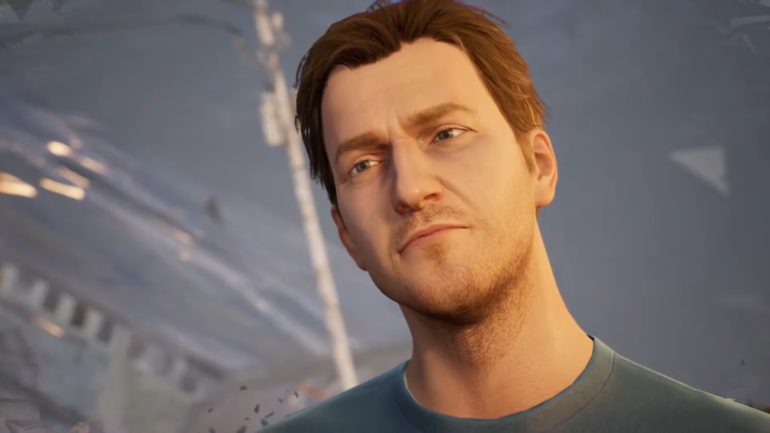 The latest release date gameplay trailer finally reveals the launch date of the game, which will be on Dec. 1. It will be available on Xbox One, PlayStation 4, and PC via Epic Games Store.

According to the studio, pre-orders for the game are now open on the Epic Games Store. Consumers who want to do so will be able to get the Twin Mirror original soundtrack as a digital pre-order bonus.

Sam Higgs was done with Basswood, West Virginia, but it seems it wasn’t done with him. When he’s coming back to Basswood, his childhood town, for his best friend’s funeral. It quickly becomes obvious that this little West Virginian city holds numerous dark secrets. The former investigative journalist will employ his deductive skills to uncover the mysteries surrounding the city and its inhabitants. Dealing with his past, Sam will be torn between his quest for truth and his desire to reconnect with relatives. Who can he really trust?