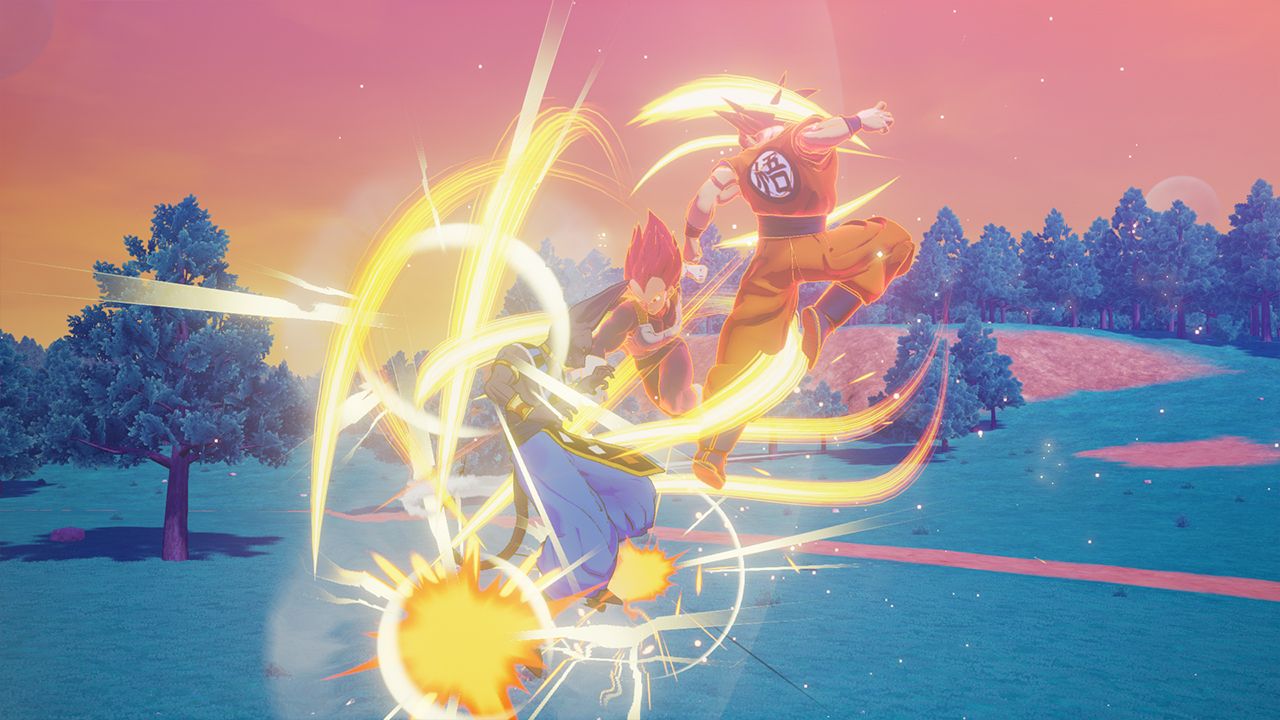 Game company Bandai Namco Entertainment recently announced that the next downloadable content for Dragon Ball Z Kakarot is on its way this month.

Players who already own the Season Pass of the video game will be able to take advantage of the upcoming DLC A New Power Awakens – Part 1. This will be available on PlayStation 4, Xbox One, and PC this coming April 28.

The new DLC will introduce new content like the new Super Saiyan God Vegeta and Super Saiyan God Goku transformations. These new forms can be used throughout the main story, which will be a big advantage for the players.

Additionally, the new villain to beat will be the god of destruction Beerus. Vegeta and Goku will have to fight side by side in order to defeat this high level opponent, which is set at level 250. Also there will be a handicap when fighting him because players will not be able to make use of the full range of their items.

Game producer Hara Ryousuke revealed that Beerus was so strong that his clear rate for this battle is 1 out of 10.

For players who did not purchase the Season Pass, they will be able to purchase Part 1 and Part 2 of the new DLC later this year.