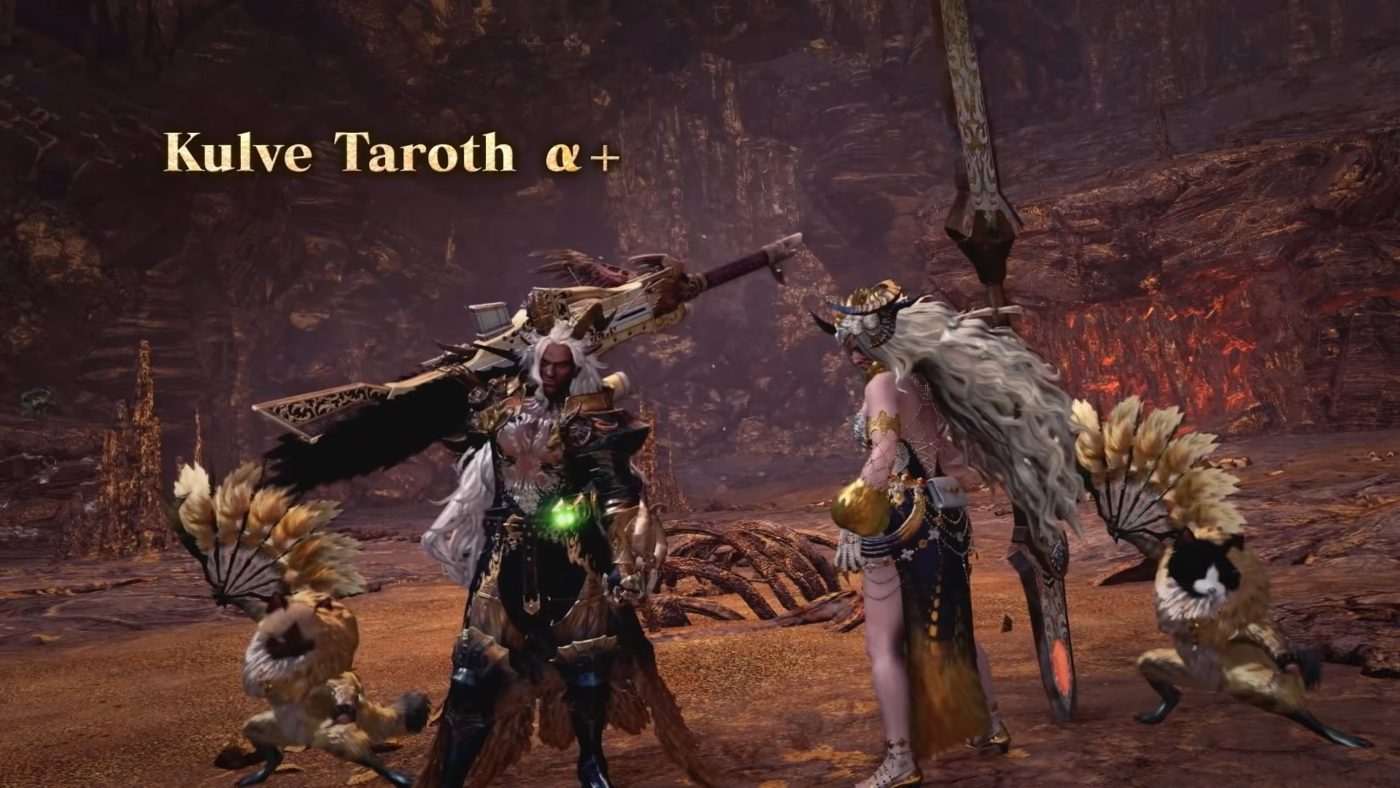 A new update is coming to popular video game Monster Hunter World Iceborne, and to top it all off, it will add two more monsters to fight.

Game company CAPCOM just announced that the new update version 13.50 will be landing on PlayStation 4 and Xbox One tomorrow April 23 midnight UTC. Players will need about 0.5 GB for the PS4 and 0.4 GB for Xbox One.

There are two featured monsters included in this new update. These are the Kulve Taroth and the Arch-tempered Namielle. The prior has been added to the master rank, while the former is added as a quest. Both will be available as event quests for a limited time.

There were some bug fixes and balance adjustments as well. One of the fixes is correcting the issue where the order of research requests would change when submitting photos in a certain order. The developers also tweaked the position of the Demonlord Mace sword and shield while sheathed.

For the full details of the update, you can go here.

The game is now available on PS4, Xbox One, and recently the expansion on PC via Steam.

Check out the video featuring the changes here: