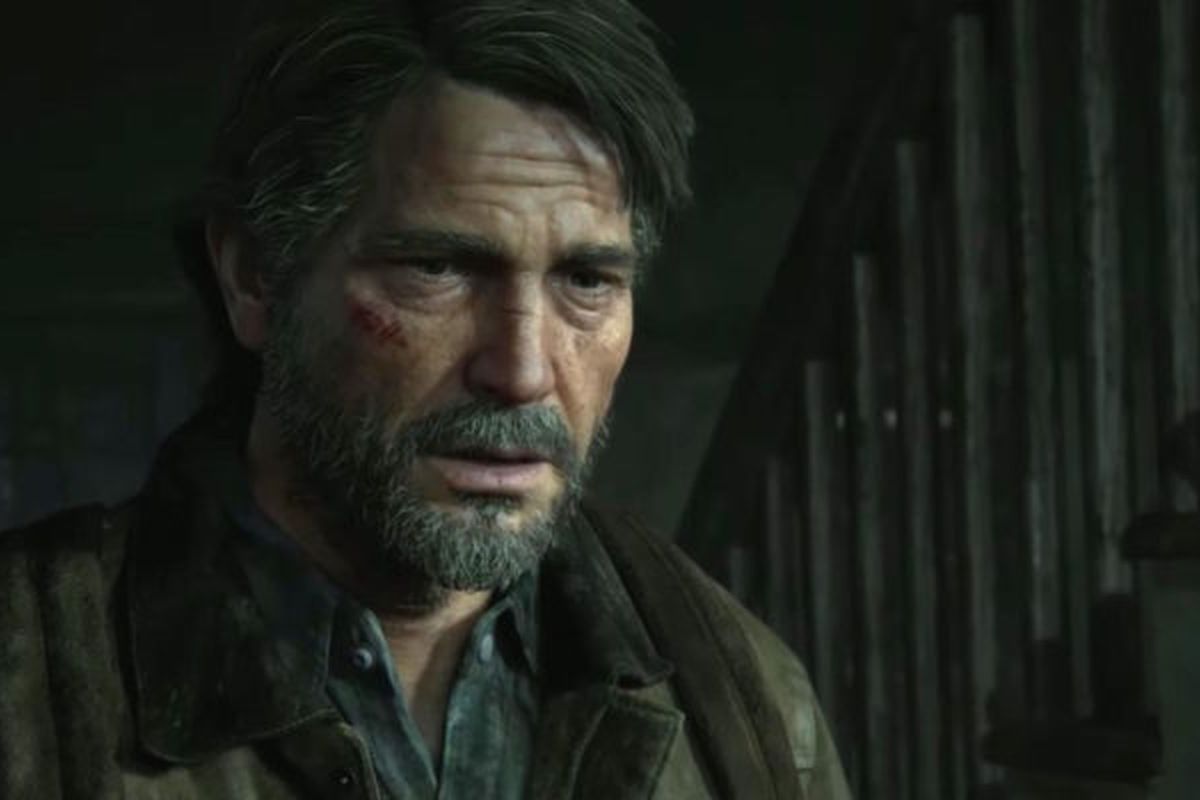 Many gamers were disappointed that one of the most awaited video game sequel The Last of Us Part 2 was delayed due to many circumstances. This time around they will have to avoid some social media applications right now because spoilers are appearing out of nowhere.

The Last of Us Part 2 spoilers sprout out of nowhere

Due to COVID-19 pandemic that is all over the world right now, the most anticipated video game sequel got delayed indefinitely. Until the situation gets controlled and people get back to their normal lives again, the game is under wraps for now. The surprising thing was that several videos of the game are popping up on the internet recently and it is out of control. Avoid it like the plague if you do not want to get spoiled, even if it is only a small part of the game.

The first leaked video featured gameplay of the game, but it was taken down quite quickly by someone who did not like idea. It did not show anything game breaking so it was a safe leak.

The second leaked video showed some story details and gameplay, which gave us the idea that there is multiplayer. It was a work-in-progress gameplay with little details. There was a part of the clip that showed a big spoiler of the story and we will not be sharing that information here to protect our audiences.

If you do not want any spoilers at all, it is highly suggested to avoid searching on YouTube right now with The Last of Us Part 2 as keywords.

Game studio Naughty Dog did confirm that they are working on a multiplayer mode separately from the main part of the game. The leaked videos showed interesting info, but nothing really conclusive and groundbreaking.