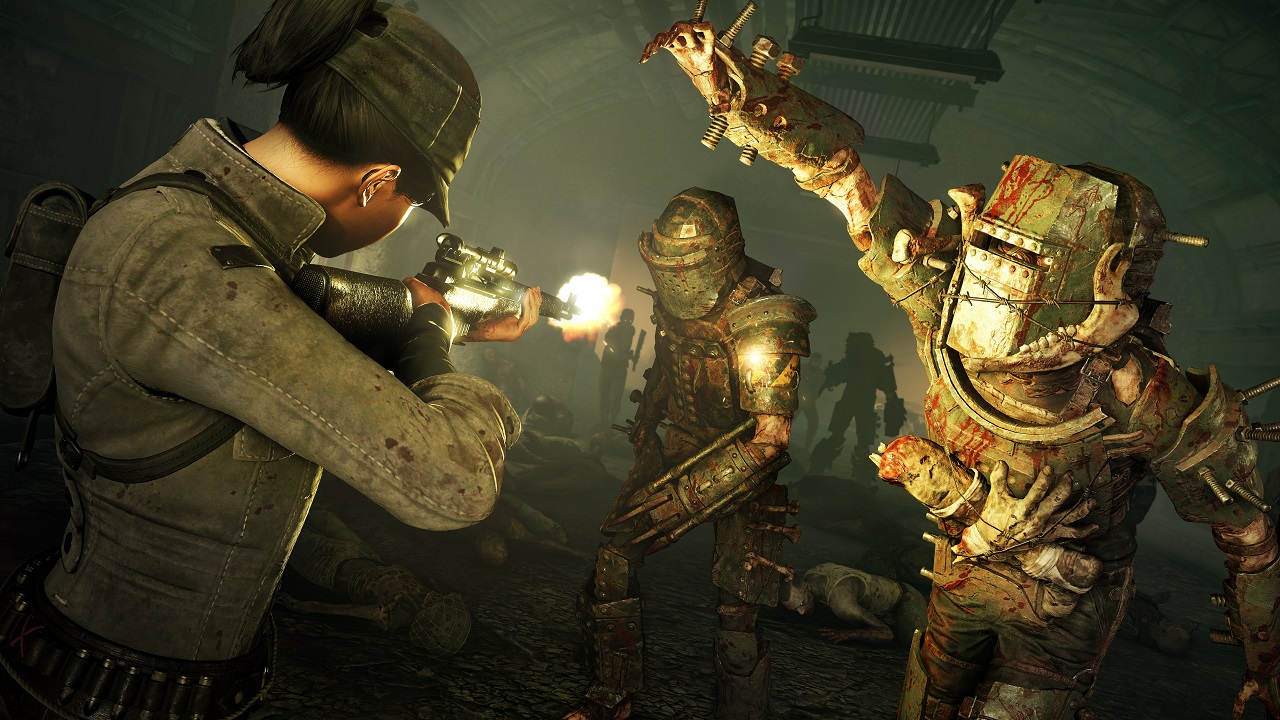 The Pro games for May will include Zombie Army 4: Dead War, Steamworld Heist, and the Turing Test. On May 1, Pro users can get all three of them for free. The good news is Stadia Pro is currently free for the next two months, so get it while you can.

Rock of Ages 3 Make and Break will be coming to the platform this coming June 2.

There are also other games coming like Octopath Traveler and PUBG. Both games launched today on the streaming platform.

There will be three EA titles to launch on the streaming service as well. These games are FIFA, Madden NFL, and Star Wars Jedi: Fallen Order. FIFA and Madden are set to launch sometime this winter, while Fallen Order will be coming by the end of the year. The game publisher revealed that there will be two more games coming next year, but no specifics on what titles.

There are also some First on Stadia games coming too like Get Packed, which launches today. Game creation tool Crayta will be launching sometime this summer and to be free to Pro members. Wave Break was announced, but there was no release date.