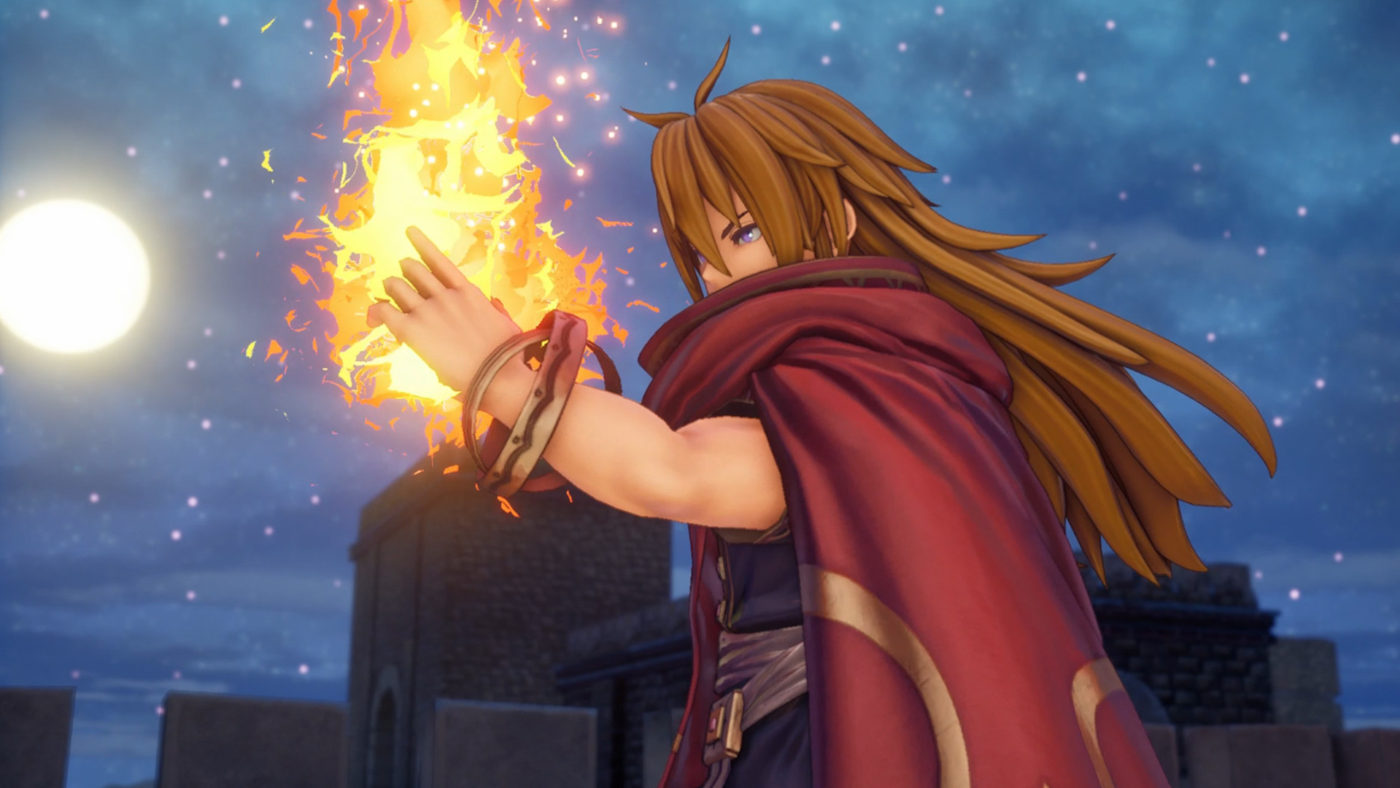 The PC version of recently launched JRPG Trials of Mana has a playable demo, but it was removed due to a certain exploit discovered.

This new announcement was revealed on Steam recently after certain reports of stating of exploiters finding a way playing the full game via the playable demo.

We hope you’re enjoying the game!

Due to unforeseen circumstances, we need to temporarily take the Trials of Mana Demo on Steam offline, we hope to have it back up again very soon.

Please rest assured, all progress made by those who have downloaded and played the demo will remain and be carried over when it’s back online.

Thank you for your patience.

The company also assured the players who tried the playable demo that if they have already made progress there, they can continue where they left off when it comes back online again. Until then, it is taken off the store page.

While the developer does not specify the reason, it is obvious that it was removed due to some exploit. There were several commenters on the post and one revealed that the demo naturally invited exploiters to do their nasty stuff on it. Others confirmed that there will be workarounds once a developer puts Denuvo Anti-Tamper on it.

The playable demo is out of commission at the moment, but the full version is now available for purchase on PC via Steam. It is also available on other platforms like Nintendo Switch and PlayStation 4. Check our review here.