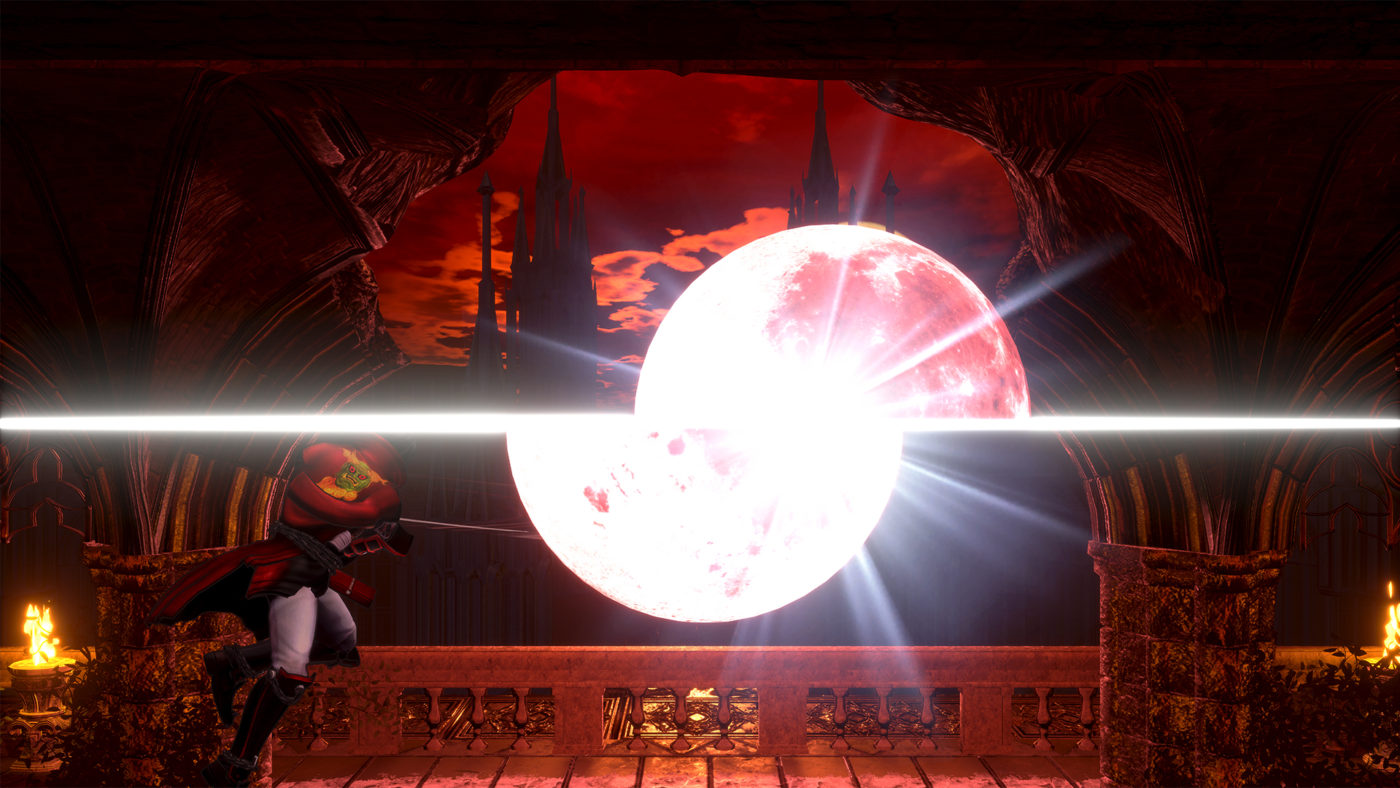 Bloodstained Ritual Of The Night To Finally Receive Zangetsu DLC

The official website of Bloodstained Ritual of the Night recently revealed that the upcoming downloadable content will be coming soon after a long wait.

The DLC Zangetsu and Randomizer will be released on May 7 for PC, PlayStation 4, and Xbox one. The Nintendo Switch version will be launched by the end of May or beginning of June, according to Jason Ryan. They are still waiting to get a final confirmed date for the Nintendo Switch and will announce it as soon as they are able to do so.

The Zangetsu DLC will be available once players have completed the game and got the Good Ending. They can choose the character via the game a second time. They can control the character with all of his movement and combat abilities throughout the game. He will not be using any shards, but he does have his sword powers and other special abilities that consume MP.

The Randomizer mode will allow players to adjust eight different game parameters to mix up their experience as they play the main story. They can adjust the goals for overall playthrough and quests, the location of save and warp rooms, shops, key items, enemy drops, and many more.