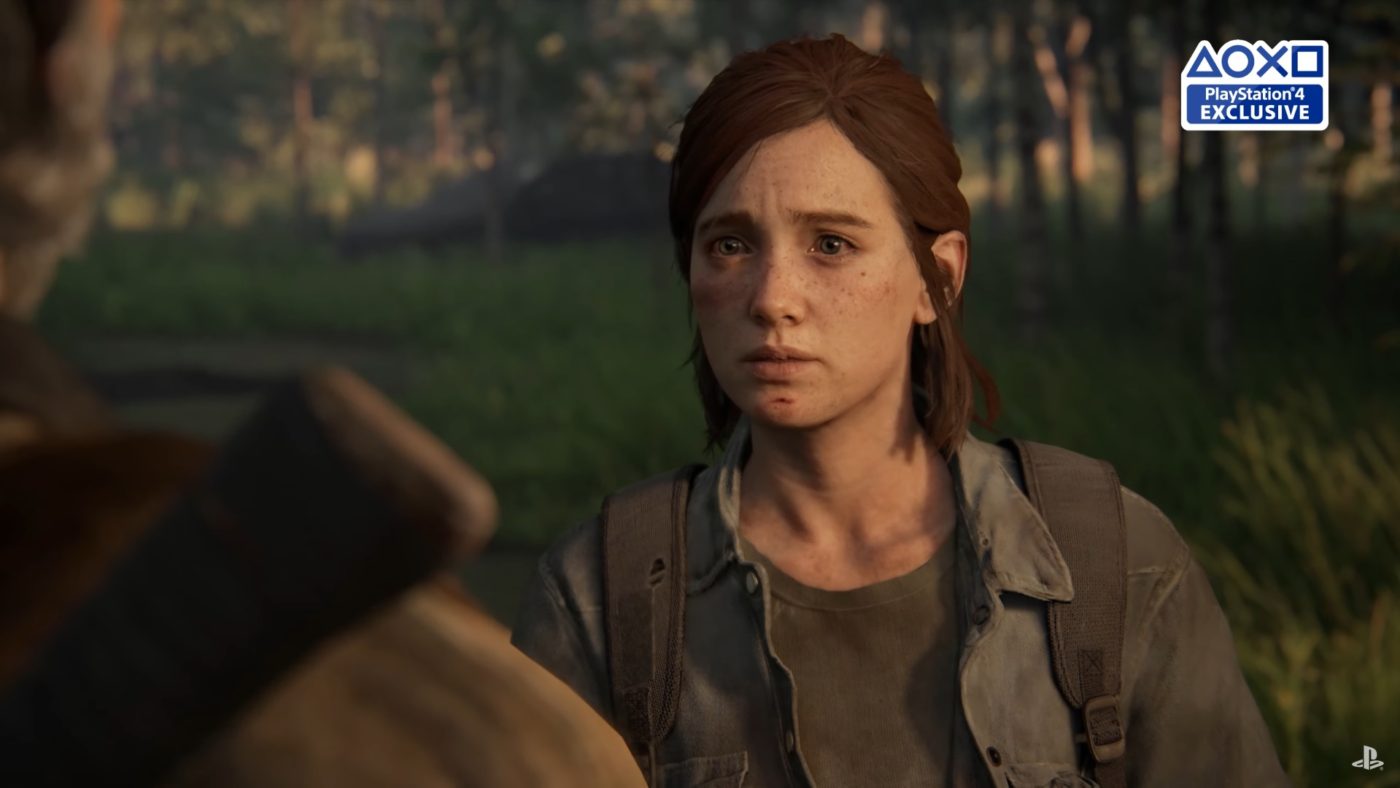 The Last of Us Part II story trailer details

The story trailer features Ellie’s journey that seemingly looks to be about vengeance for someone she lost. She travels throughout the lands that have been claimed by nature once again, but also filled with very dark and gory secrets filled with dead bodies and monsters. She is also seen hunting down people that could be her targets of her revenge spree. Joel comes with her to try calming her down only to fail.

Ellie’s angry actions seem to have consequences by the end of it all as it shows in the end she is all bloody and tired.

The upcoming game will launch on June 19 exclusively on the PlayStation 4.

Check out the gruesome trailer here: