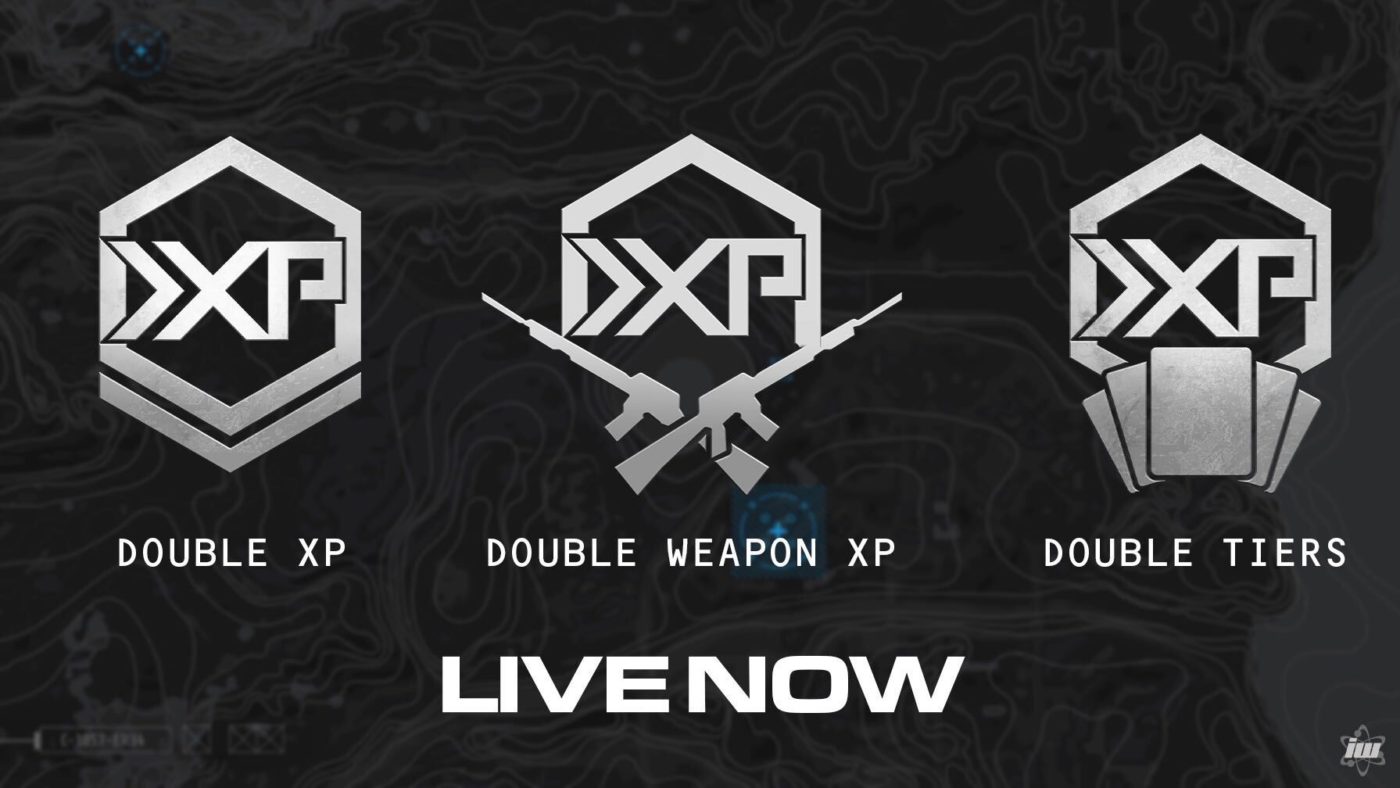 Call Of Duty Warzone, Modern Warfare Gets Double Everything Bonus

To compensate for the recent bugs that have accumulated in both games, game developer Infinity Ward has announced a double bonus for everything until Friday in Call of Duty Warzone and Modern Warfare.

Just a few days ago, both games got so many bugs and issues that people were complaining left to right. Infinity Ward revealed it was the servers and they had to fix the problems right away to get things running again.

To make up for the issues, the developers have issued great compensation for everyone who played on both games. Players will be able to enjoy double XP on everything: character, weapons, and Battle Pass. All of these bonuses will end on May 8, so better make use of the time right now for gaining a lot of experience.

Warzone and Modern Warfare are both available on PlayStation 4, Xbox One, and PC.