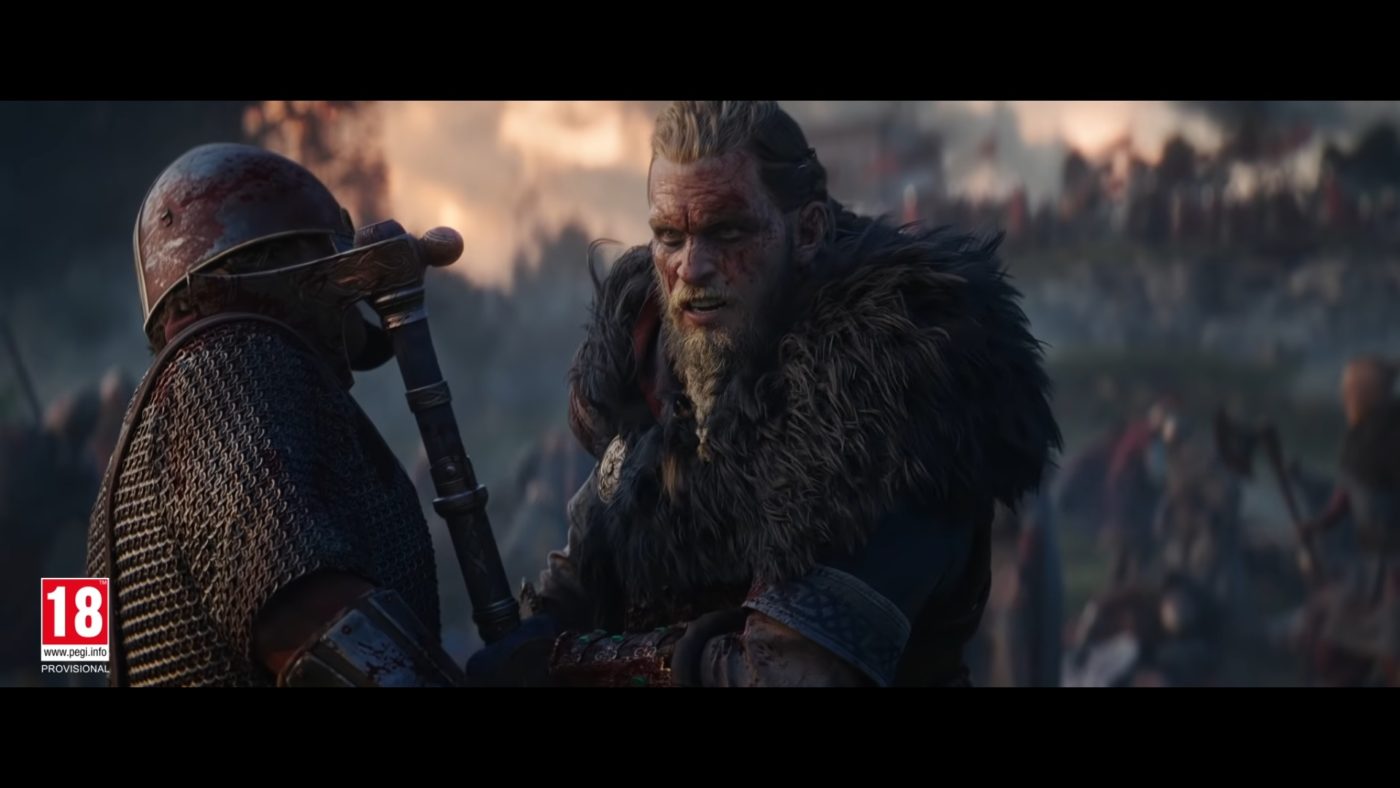 In the recent Inside Xbox event, the gameplay clip for Assassins Creed Valhalla was shown but viewers were confused if it was another cutscene or from gameplay. Creative Director Ashraf Ismail tells more of what the score really is.

Still, the official trailer of the gameplay video has earned over half of dislikes compared to the likes on YouTube. Many gamers and fans were really looking forward for a full on gameplay clip, but to their dismay, it only looked like a cutscene.