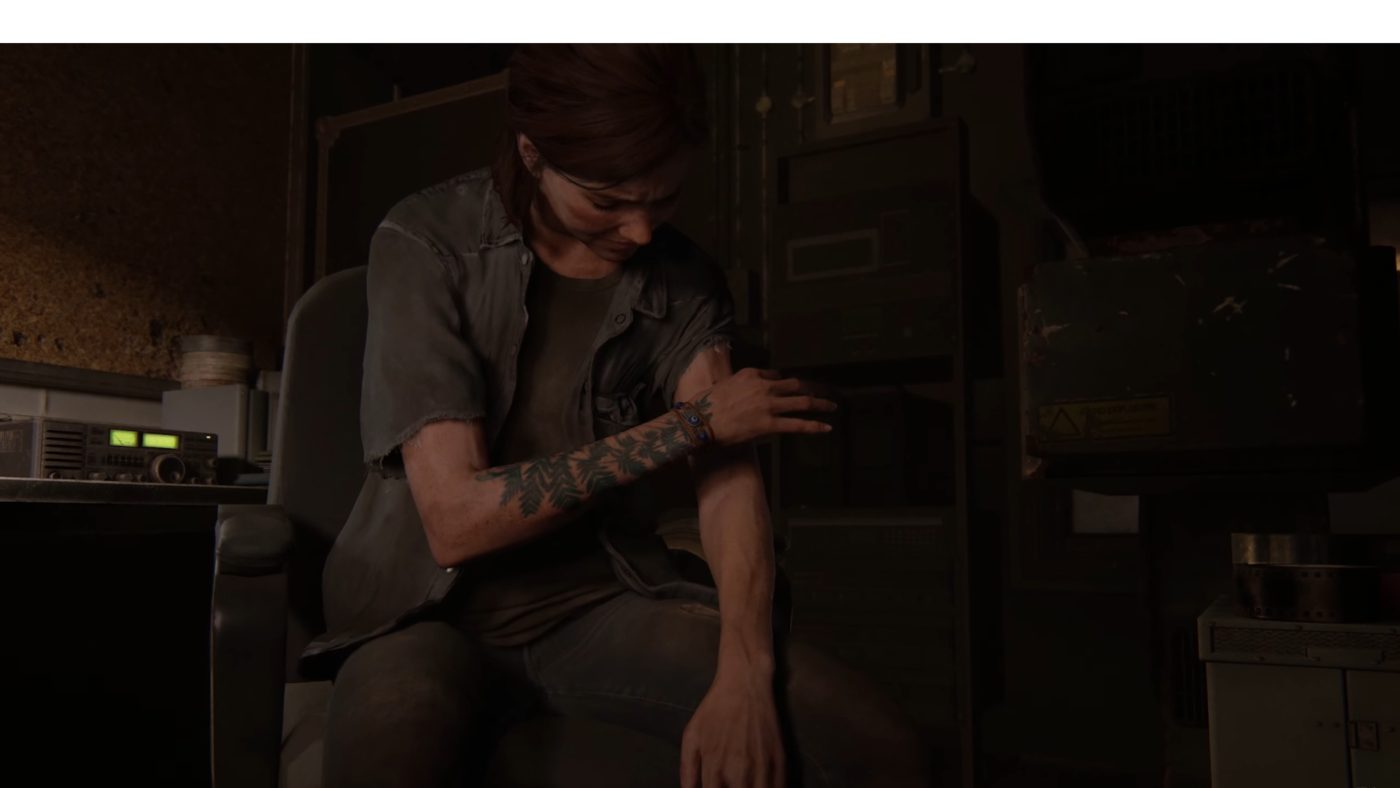 The Last of Us Part II new trailer details

The latest gameplay trailer featured the team members of Naughty Dog talking about the gameplay mechanics of TLOU2. They discussed how decisions come into play in this game and how important they are in making Ellie survive in its harsh and dangerous environment.

Naughty Dog explained that they want their players to experience how certain decision are hard to choose from and it will be up to them to decide which one is for the best. These scenarios will happen both in a relaxed tone or in a more stressed or pressured scene where every second counts.

Aside from decision making, Naughty Dog points out how Ellie is smaller in body build compared to Joel in the first game. With that said, she will still meet the challenges in order to survive in deadly fights against enemies that are out for her blood whether humans or the Clickers. Players can use the jump button in order to make Ellie faster in climbing obstacles and make combat a little bit faster.

In this game, Ellie can also go into a prone position where she can gain access to all weapons, items, and crafting in the middle of a fight. A very big asset for her in this game so she can make restorative items, makeshift ammunition for ranged weapons, and more. She can also crawl under vehicles to hide from her enemies whenever they are looking for her. Just be careful, sooner or later they will be able to find her hiding spot and pull her from behind.

Ellie can also dodge, according to Naughty Dog. This gives her the opportunity to counter attack her enemies and take advantage of the situation. She can also run away from a fight so she can survive another day. It will always depend on the situation.