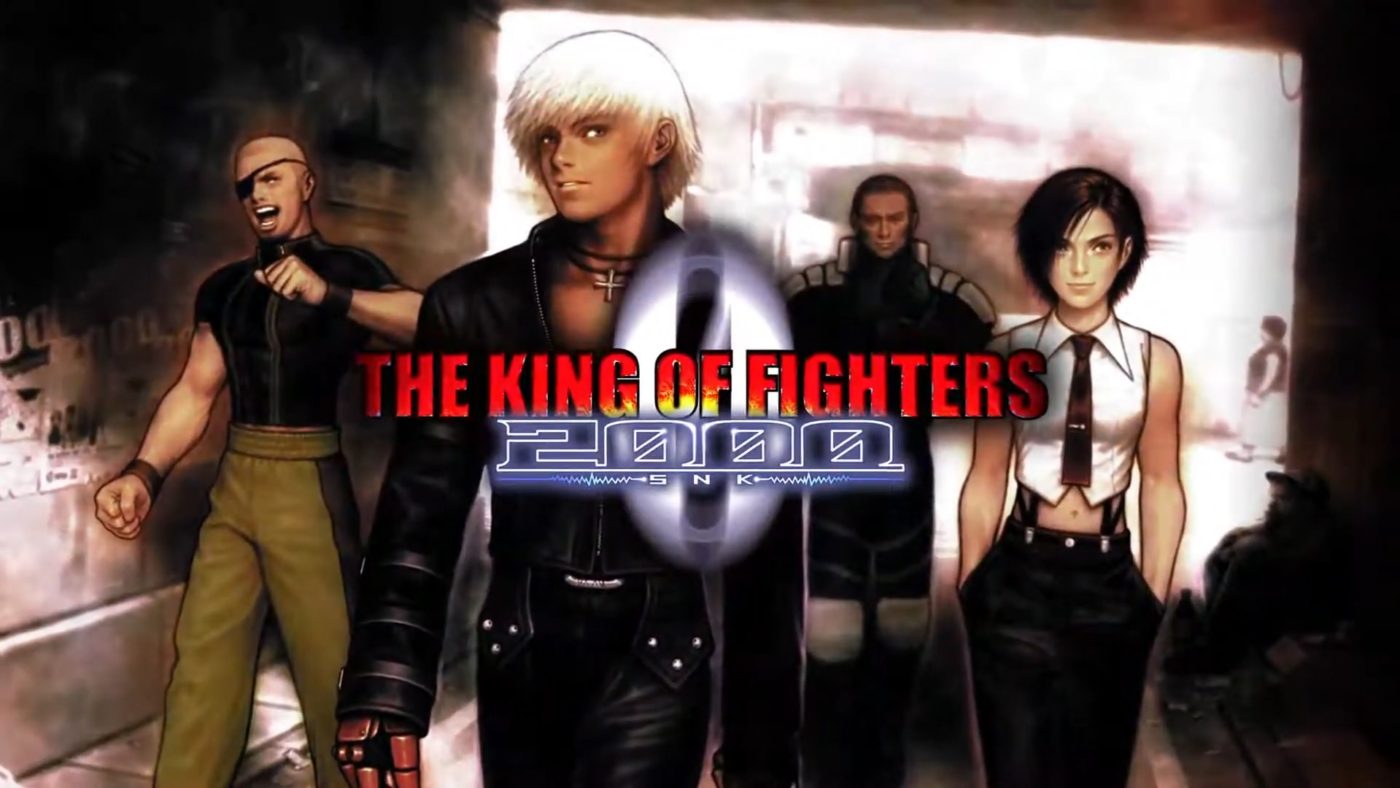 Game developer SNK and Twitch Prime recently partnered up and announced that they will be offering free games for the summer.

The developer and the streaming platform have become partners and now they are offering the Twitch Prime members Legendary Games to play this summer. It will start next week on May 26. The members will be able to download 20+ free games from the game developer.

The first games to be released are:

There will be more games coming like Garou: Mark of the Wolves, The King of Fighters ’98, Sengoku 3, King of the Monsters, and many more.