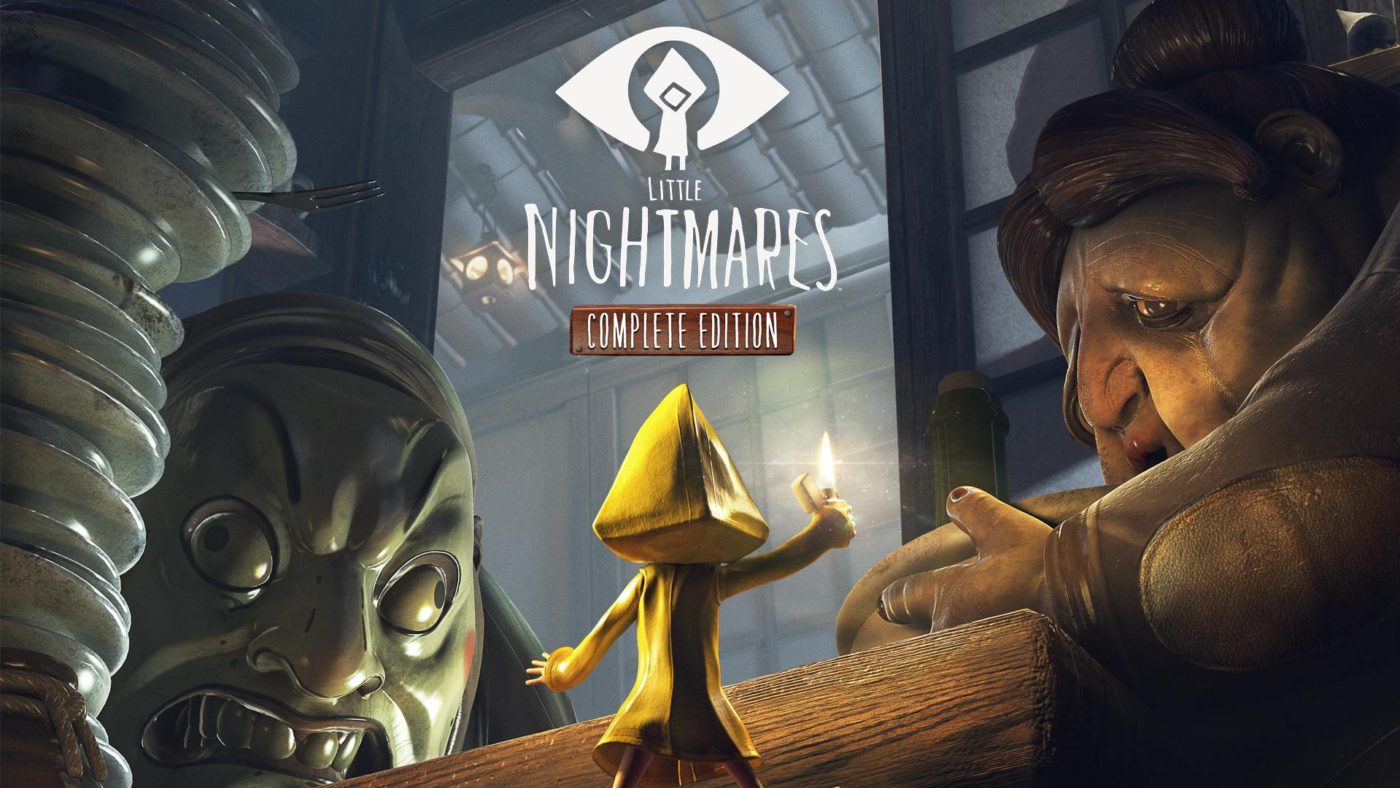 The game publisher revealed that the franchise has sold two million copies worldwide, a big feat for the original brand. This was developed by Tarsier Studios and published by Bandai Namco Entertainment Europe and now it has grown quite well since its first release.

The game’s main protagonist is Six who is trying to escape the Maw. It is a ship full of evil residents and dangerous traps, and now she has to get away from it all. Starting June 1, Google Stadia players will be able to experience such horrors as well.

The standard edition of the game will be free to claim for Stadia Pro members. They can also get the Secrets of the Maw, which is a collection of three additional stories, via separate purchase. Those who are not Stadia Prom members can purchase the complete edition, which has the base game and the additional stories.

Senior vice president of digital, marketing and content at Bandai Namco Entertainment Europe Herve Hoerdt has this to say:

Being part of the journey for Little Nightmares, from its beginnings to this great milestone has been incredible. It is a testament of our capability to create great franchises that manage to achieve success and interest, not only in the video games sector, but also entertainment as a whole. And while this milestone is important, this is only the beginning.

It has been amazing to see this new franchise come to life with the reactions and support from the fans. With Google Stadia, even more players will be able to play the game and this community will continue growing. We are fully focused on Little Nightmares II and can’t wait to tell fans more about the game this summer.

The game is also available on PlayStation 4, Xbox One, Nintendo switch, and PC.