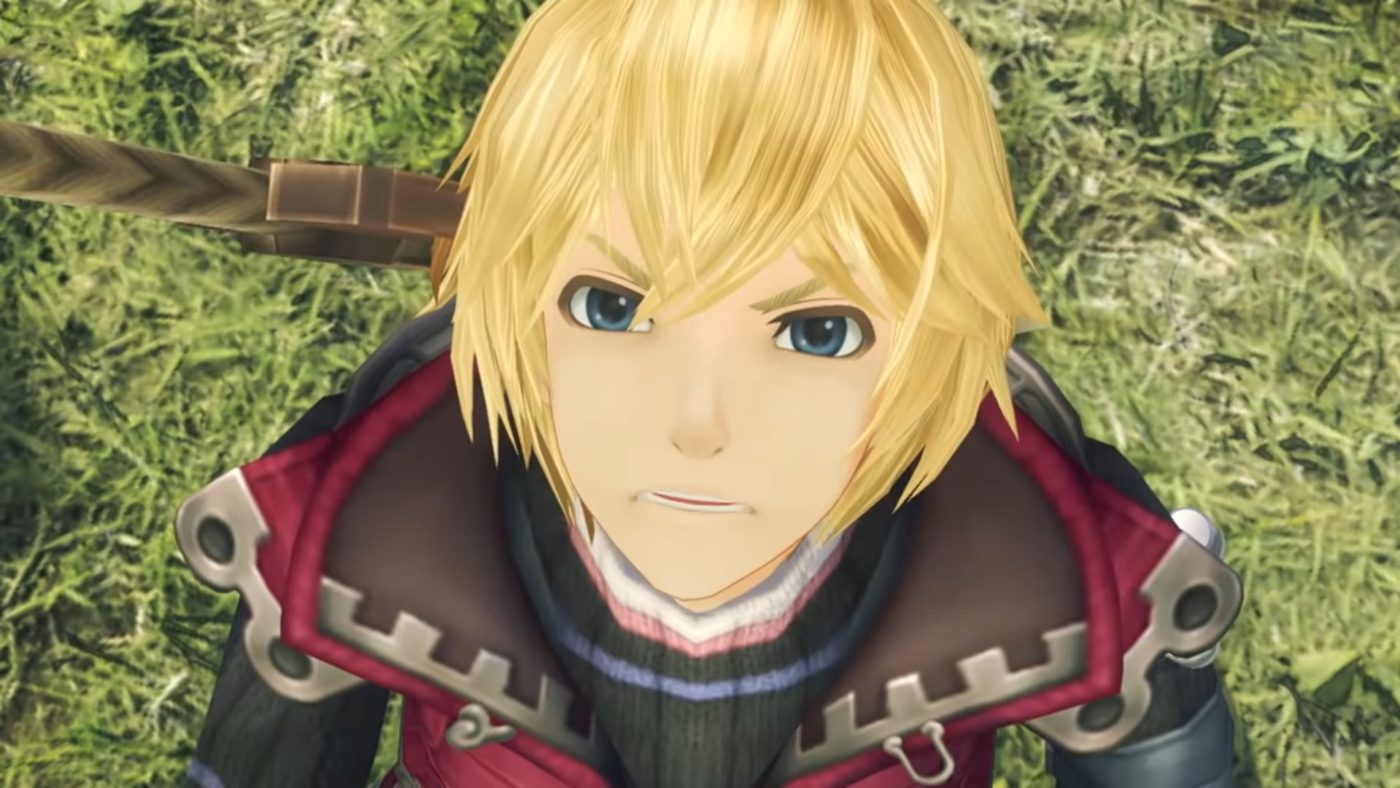 The official Japanese Twitter account of the franchise revealed a new detail for the upcoming Definitive Edition of the game. It introduced the Casual Mode, which is the best way to introduce it to the beginners.

Casual Mode will lower the difficulty of battles and other advantages the beginners could gain. There were no other specific details about this mode, but it could mean that it will lower enemy HP and damage, increase experience gains, and more. Hopefully it will not make the game too easy for the players.

The game will launch on Nintendo Switch this coming May 29.