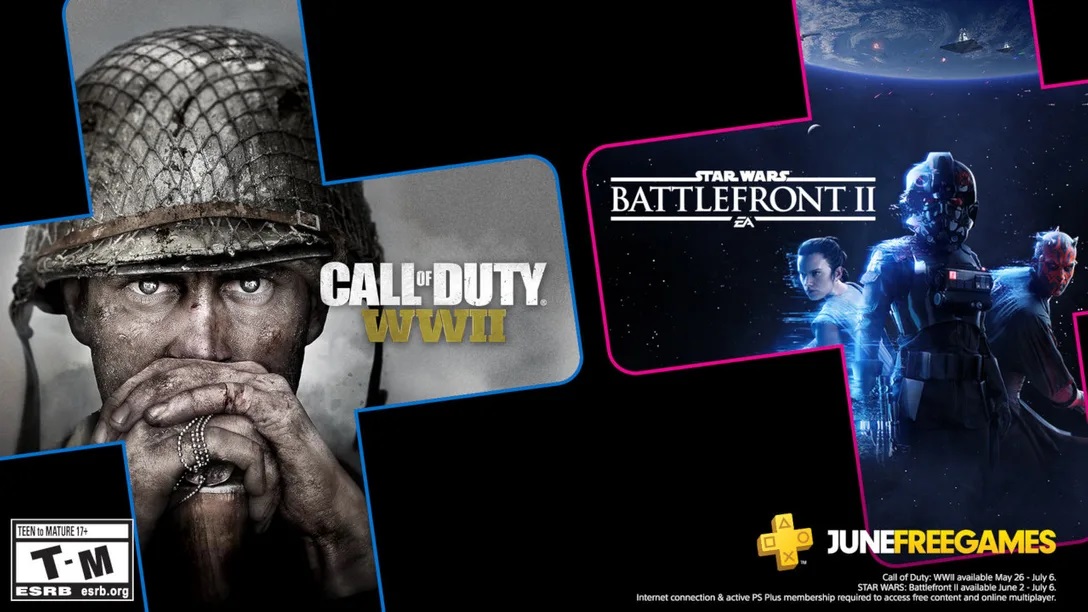 This announcement correlates to the recent leak that we reported a couple of days ago where a YouTube ad showcased the second free game. So Marvel’s Spider-Man was just a bug in the PlayStation Store UK system and it being a PS Plus free game was false. This is still a win though since Star Wars Battlefront II has become quite a good game after many updates.

The game will be available for download starting June 2. The other free game is Call of Duty: WW2.

Note: As of writing, only PlayStation US has announced this. No word yet on other regions.
Update: PSN Europe also confirms it.
Update 2: PSN Asia now confirms it.