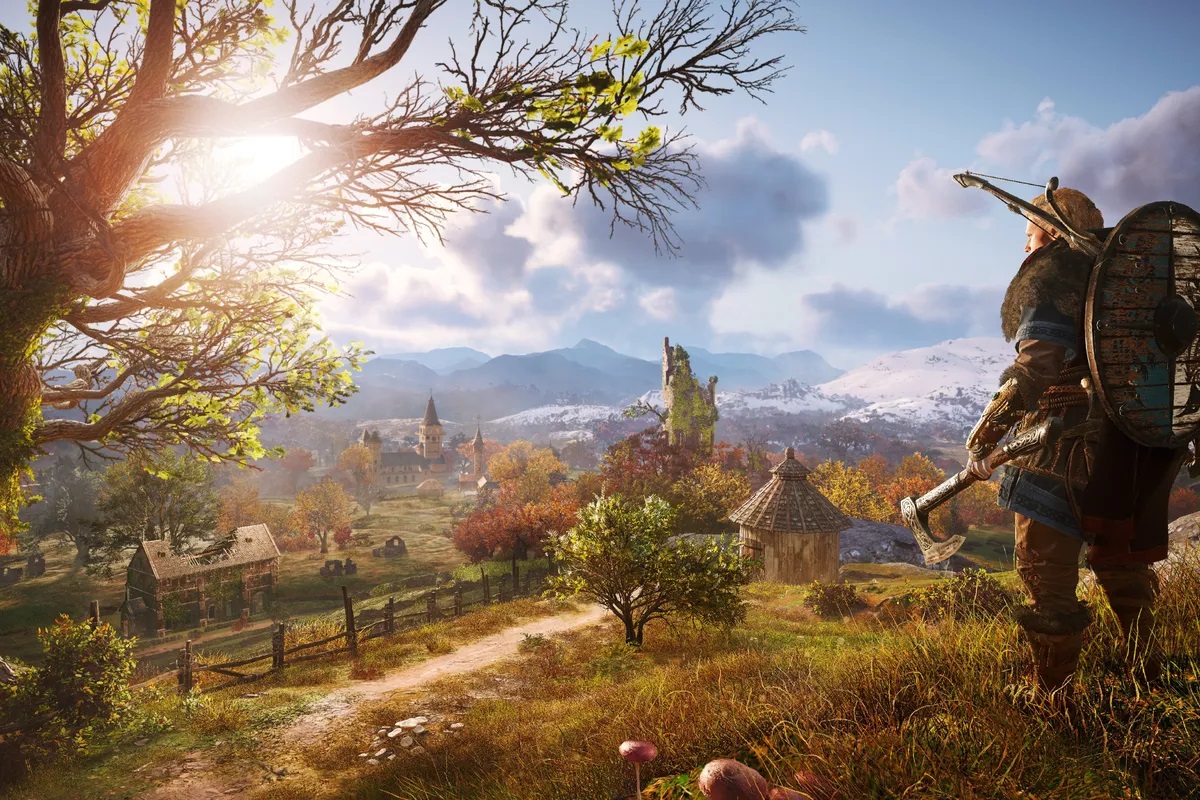 Assassin’s Creed Valhalla Settlements Will Be Your Hub

One of the most advertised features in upcoming video game Assassin’s Creed Valhalla is the ability to make a settlement in the Dark Ages Europe lands. Players will use this as a starting point for their campaigns, raids, explorations, and other plans for their playthrough.

Narrative director Darby McDevitt explains the details on the Official PlayStation Magazine (July 2020 issue) and some insight on how longboats relate to this as well.

Players will use the settlement as their hub. They can do all sorts of things that can improve their chances in living in the Dark Ages Europe. They can forge weapons, make friends, concoct plans, and sometimes make enemies.

McDevitt explains that the evolution of the settlement is one of the many overlapping, parallel storylines in Assassin’s Creed Valhalla. This also evolves the people living in it. And as it grows even further, the people living in it will experience some troubles and as the leader, players will have to make tough decisions to deal with that. The director noted that these will be tough decisions to make, so be careful on what to choose.

On a related note, the longboat will function just like a settlement, but on water. Players can explore around England with this mode of transportation. They can scan the nearby areas for places to raid or trade. The best part of this feature is the ability to recruit more crew members and they can impact the journey they make. Every crew member will have names and personalities.

Expect a lot of things to manage in Assassin’s Creed Valhalla with these two features alone.