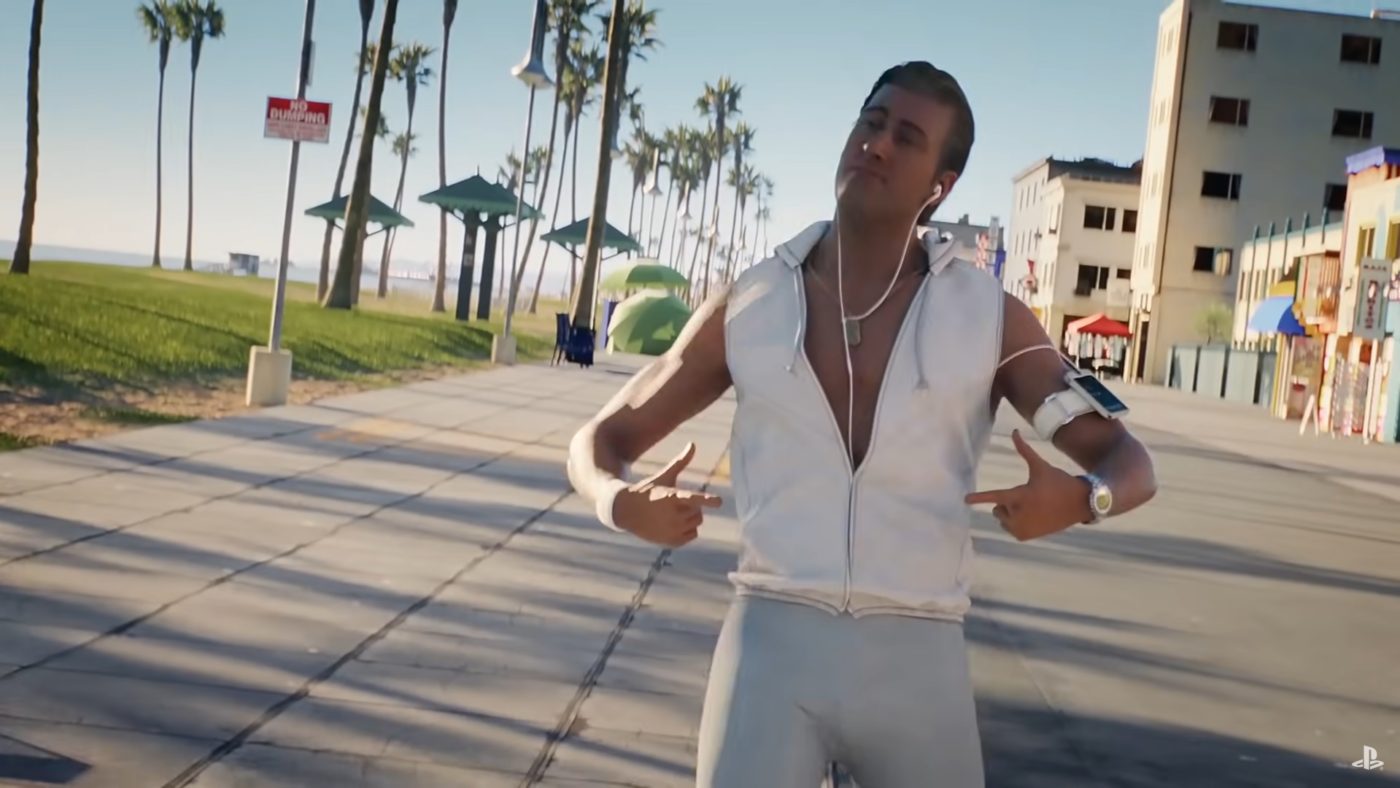 The internet is going wild once again with a recent leak and this time it is related to a very old announced game, Dead Island 2. Someone just got the old build and it is playable.

Several screenshots have been posted on Twitter with the very dated playable build. It is old, but very playable according to the fans who got their hands on a copy. The final version might look different, but this is promising in some sense. At least the developers already have something planned and were not actually slacking off.

Hopefully there will be a new announcement coming THQ Nordic since they announced a while ago that there will be some good news soon.