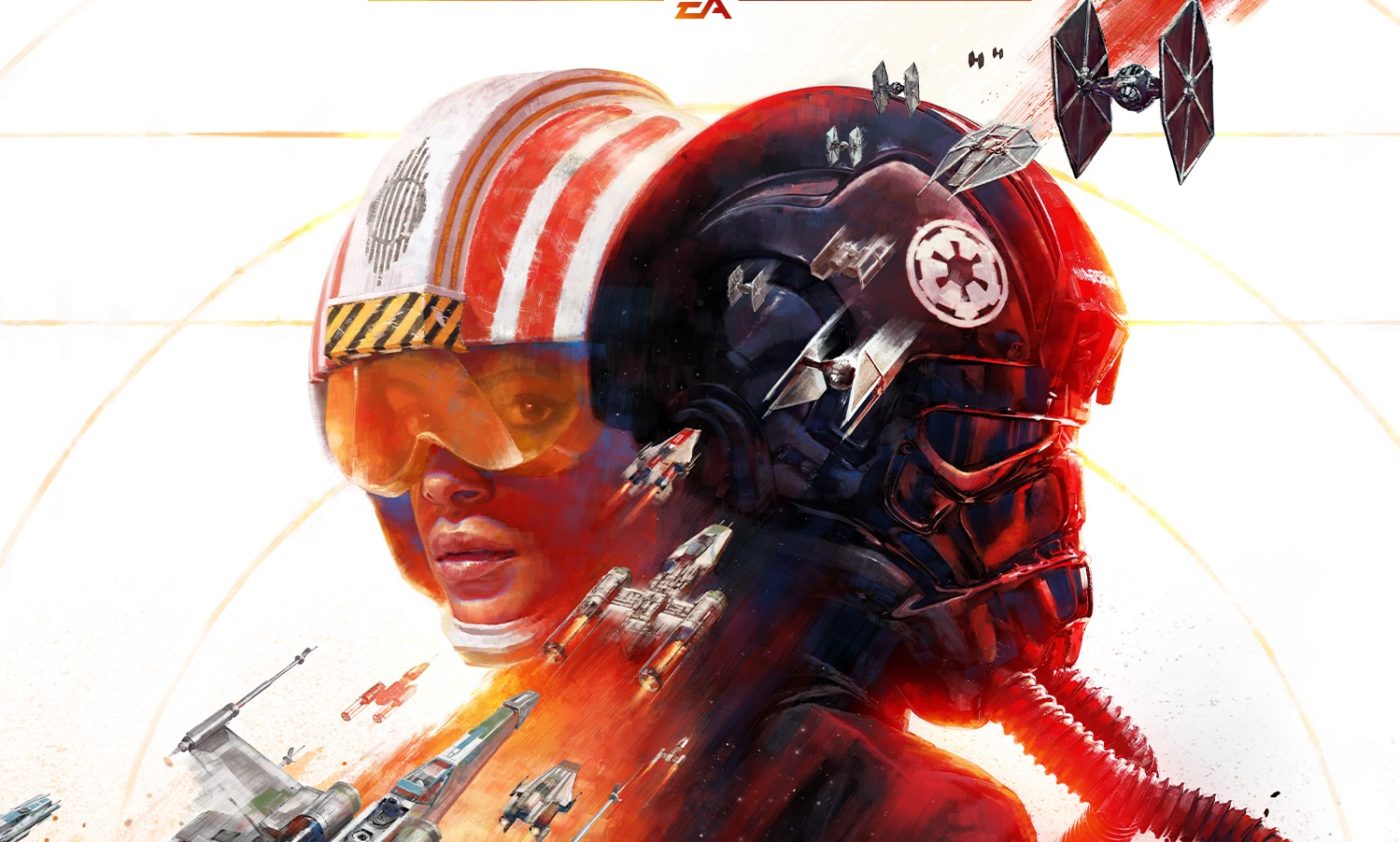 Way earlier this year, there was a leak on the PlayStation Store with the caption Project Maverick and it was thought to be a new Star Wars game. From the sound of it, some speculated that it will be a space fighter game with Star Wars written all over it. No studio or publisher claimed it, so it became silent for a bit.

Now showing as a leak on Microsoft Store, it looks like the rumors were true. It is a game that will be space fighter ship-based set in the Star Wars universe. The title was accompanied with a tagline “Pilots wanted” with two pilots from two factions: the Rebellion and the Empire.

Currently the link is dead and there is no way to confirm it now, but a screenshot exists of the page before it was deleted. Some fans think that this was supposed to be revealed after the supposed-to-be Electronic Arts’ EA Play event has revealed it online, but the event was pushed to next week on June 18. The only way to confirm it now is to wait for the event to transpire next week.

Update: It has been officially confirmed by EA Games that Star Wars: Squadrons is coming in a recent post on the official Twitter account of EA Star Wars.

Thanks Dualshockers for the screenshot and info.