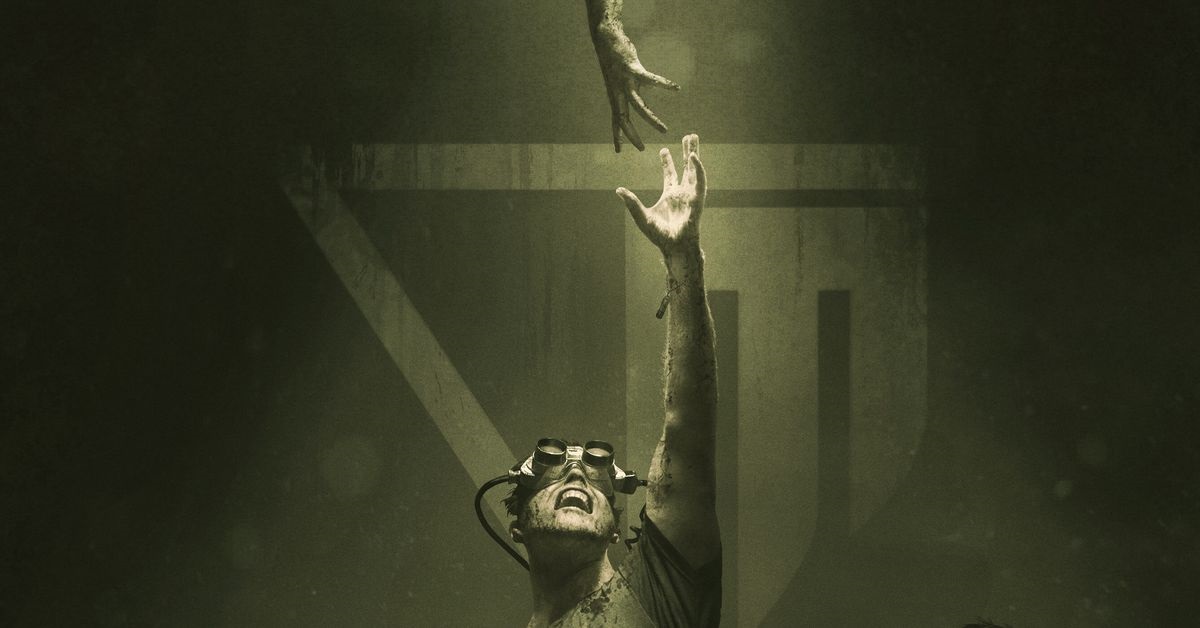 Freedom Ends in 2021 Trailer Release for The Outlast Trials

The key featured reveal four-player co-op capabilities. But they just recently released an eerie revelation. The games test subjects, which will eventually include the player-character will have night-vision tech ‘drilled’ into their craniums. Nothing says more revolting that waking up in a white-tiled room, strangers clad in a white robe and the sound of drilling and scream to drown your thoughts.

See it for yourself by checking out the trailer below: