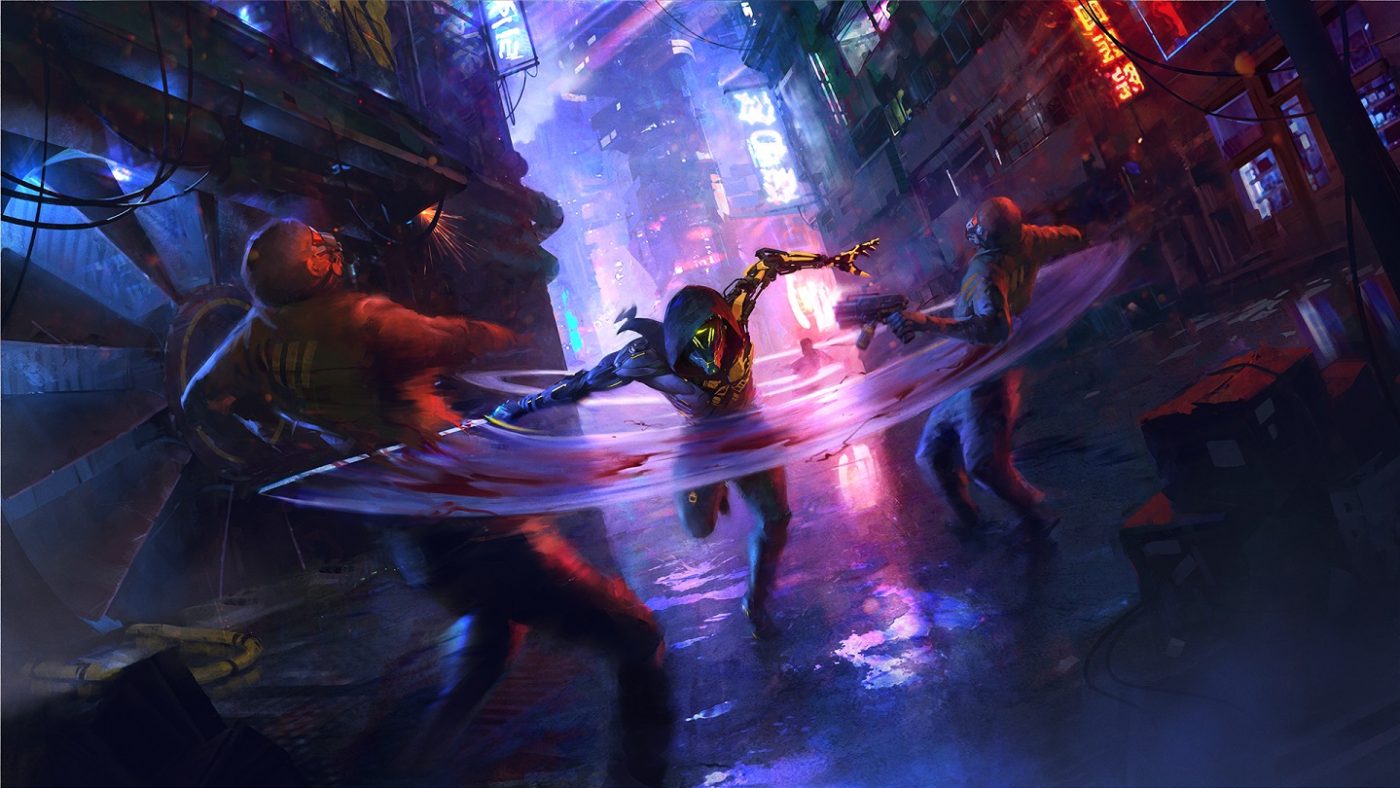 Ghostrunner Coming This Year for PC, Playstation 4, Xbox One with New Trailer

Game developer 3D Realms, One More Level Games, Slipgate Ironworks and publishers All in! Games and 50 Games recently released a brand new trailer of first-person cyberpunk parkour action game Ghostrunner. The game will be available on PlayStation 4, Xbox One, and PC this year.

Players will be climbing the Dharma Tower with a blade in hand so they can find out the truth of how humanity began its downfall. The trailer features the protagonist’s abilities that he learned in the Cybervoid. Players can do Tempest air-blasts or Blink for killing enemies with shields.

Stealth is the best way to play this game, adventuring in the neon-hued Dharma City. Stay vigilant and vertical to avoid the wide energy blasted by Wavers, which are deadly bipedal robobts.

• Soar from rooftop to rooftop in Dharma City, an urban metropolis above the lowest level of Dharma Tower, the industrial district known as the Base
• Enter the Cybervoid, a visual representation of Dharma Tower’s internal network to hack systems and learn new abilities in a digital dojo

• Dive behind shielded Enforcers and strike them from behind
• Mount robotic Drones to glide across chasms, using the explosion of their crash to take out other attackers
• Leap and take advantage of the Ghostrunner’s vertical prowess to avoid the wide energy beams shot by Wavers, destructive bipedal robots
• Drive back attackers, sending them to their doom with the Tempest ability
• Unleash shield-shattering killing blows in an instant with the Blink ability