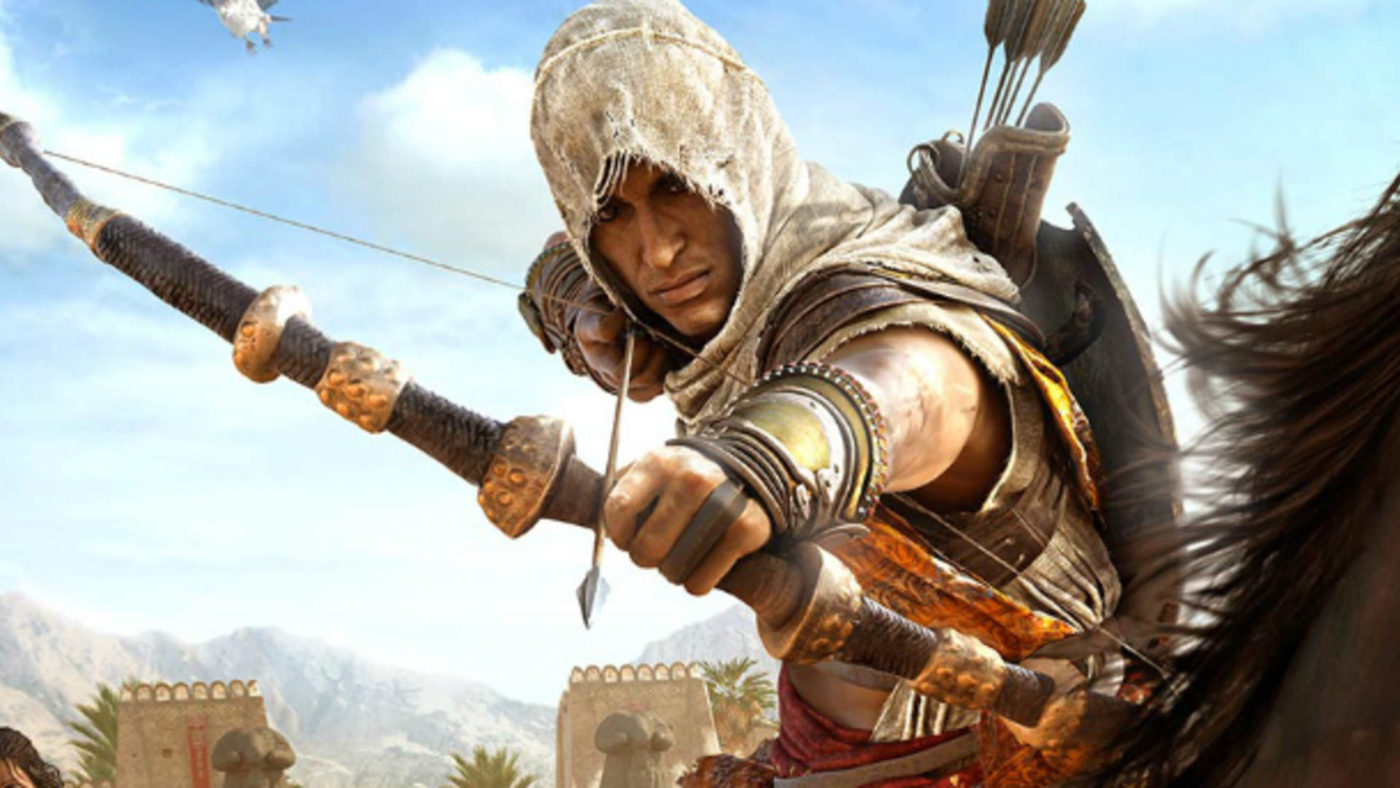 Assassin’s Creed Origins Free to Play This Weekend on Uplay

Game company Ubisoft recently announced that video game Assassin’s Creed Origins will be free to play this weekend on Uplay.

Players can try out the game this weekend starting on June 19 until 21 on Uplay. They can also pre-load the game right now. Any progression that has been made during the free weekend will be carried over when the player upgrades to the full game on the same platform. An online connection will be needed to start the game as a free play with the subscription for Uplay.

Set in Ancient Egypt, Assassin’s Creed Origins takes place during a mysterious and crucial period that shapes civilization. Playing as Bayek, protector of Egypt and one of the first Assassins, players will plunge into a living, systemic open world and discover secrets behind the Great Pyramids, forgotten myths, the last pharaohs and – engraved in long-lost hieroglyphics – the origin story of the Assassin’s Brotherhood.