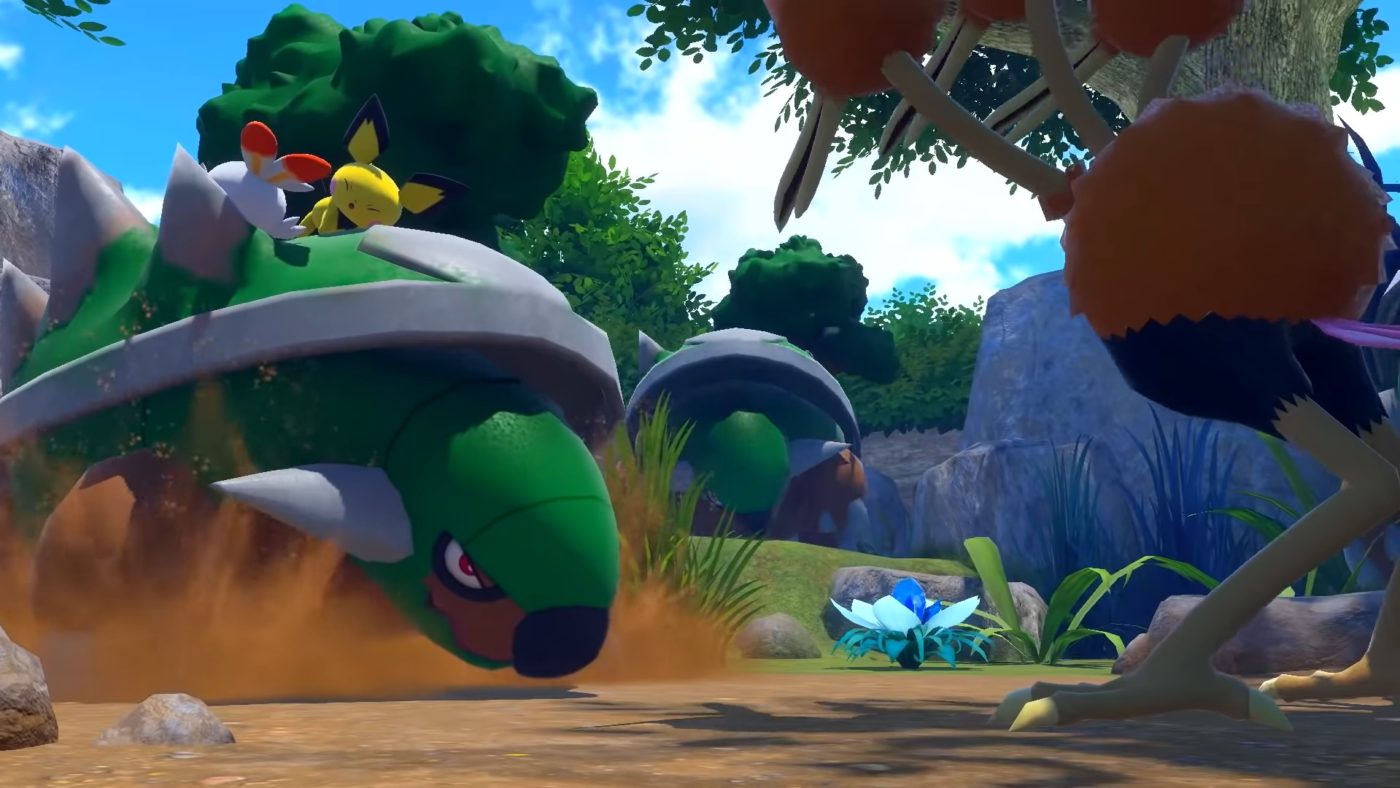 Mysterious Big New Pokemon Project to Be Revealed Next Week

Several announcements were recently featured in the recent Pokemon Presents stream today and it just ended with an announcement. The Pokemon Company President and CEO Tsunekazu Ishihara revealed that next week, June 24, there will be another announcement coming from them and it will be something new. He did not reveal anything else, but he did say that it is a big project that they are currently working on. This could be a whole new Pokemon game for a certain platform or new content for an existing title.

The presentation did reveal three new games: the new Pokemon Snap for Switch, Pokemon Café Mix for Switch and smartphones, and Pokemon Smile for smartphones only. It was also revealed that Pokemon Go will have Mega Evolution this year.

Check out the video presentation here: