Rare Pokemons are now appearing from leaks for Scarlet and Violet 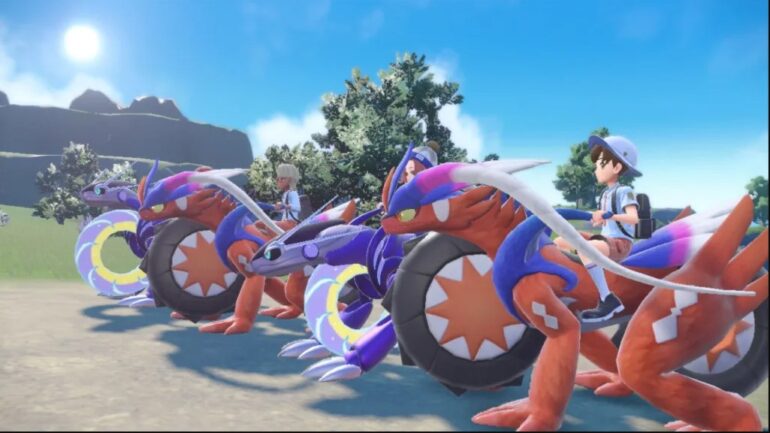 Shiny Pokemon are one of the rarest species of Pokemons that are hard to find in multiple Pokemon games. In a recent Twitter post, leaks of what the shiny Pokemons found in the latest installment of the series would look like, and as such, this article shows all the Paldean Pokemons found in Scarlet and Violet

Shiny Pokemons in Scarlet and Violet

In a Twitter post made by CENTRO LEAKS ALT, multiple images of Shiny Pokemons from the Paldea region were posted and fans are really excited about what the game has installed for all hardcore collectors of the Pokemon series. Seeing 108 new Pokemon with different color schemes makes them unique and as a fan of the series, I hope there will be more Paldean shinies coming out in the future.

What Are Shiny Pokemon?

A Shiny Pokemon is a specific Pokémon with different coloration than what is usual for its species. It is one of the many differences that a Pokemon can have within its species.