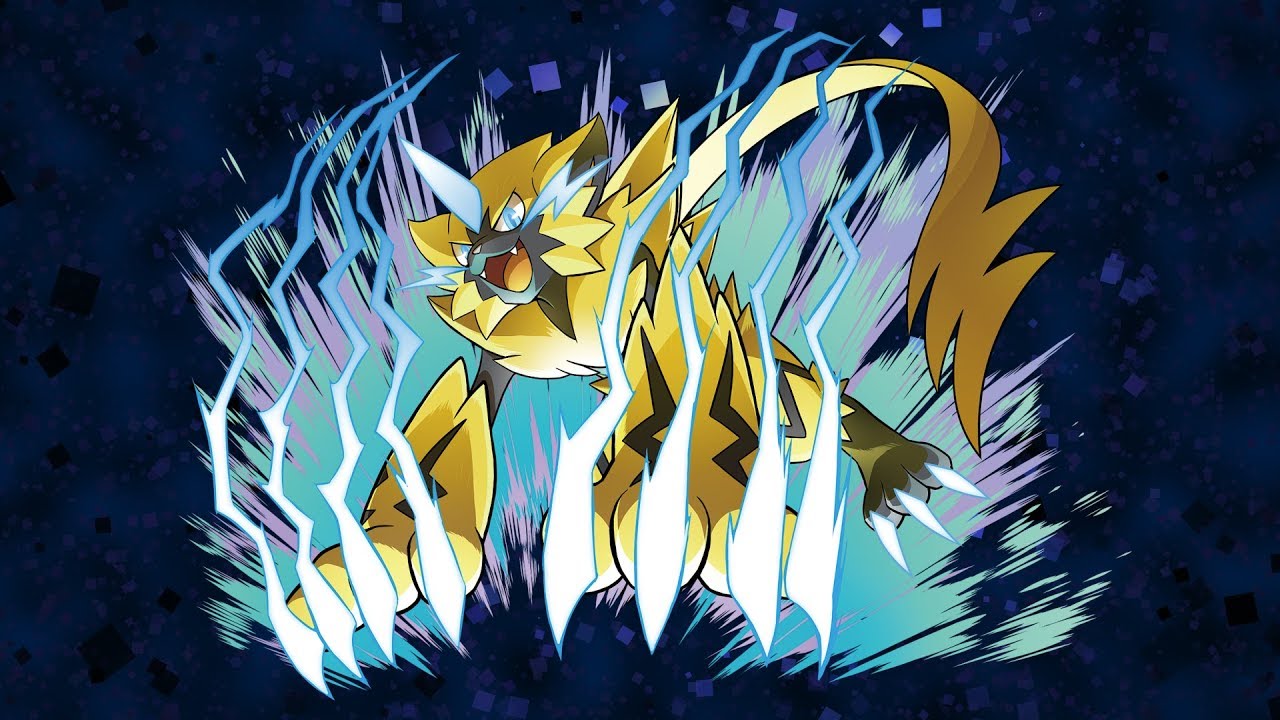 The Pokemon Company has added a new raid to celebrate the launch of the expansion for video game Pokemon Sword and Shield.

To celebrate the launch of The Isle of Armor expansion today, the game developer added a new Max Raid Battle that features the Zeraora. This will be a great opportunity for the players of the video game to get their own Zeraora. If one million trainers defeat it in a Max Raid Battle, everyone will get a Shiny Zeraora as a reward. The challenge will be available from June 17 to 28 only so get ready.

There are a few requirements to follow though for the free Shiny Zeraora. Check out the details here:

• Must move a Pokemon between Pokemon Home and Pokemon Sword and Shield during the event (June 17-June 28).
• Shiny Zeraora will be gifted via the mobile version of Pokemon Home.
• The Max Raid Battle Zeraora cannot be caught.
• An internet connection and latest Wild Area News are required to challenge Zeraora.
• You automatically receive the Wild Area News when the Switch is connected to the internet.
• Compatible smart device is required.

The next expansion, The Crown Tundra will be launched sometime in fall 2020.