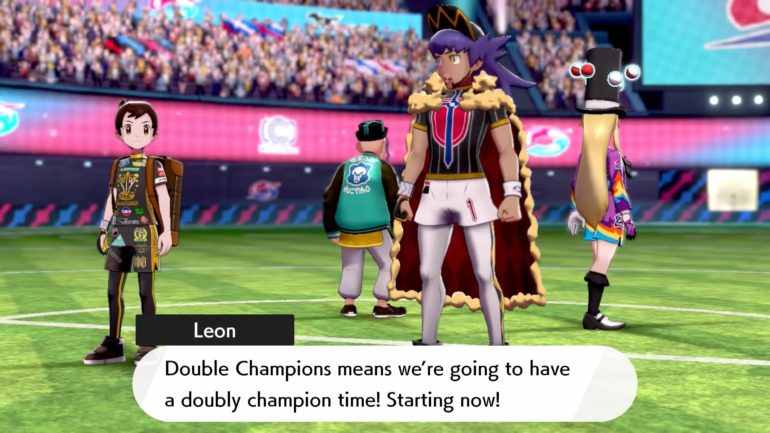 Expansion Crown Tundra will be released on Oct. 22, according to The Pokemon Company. This will be the second content releasing for the game as a part of the pass. In this expansion, Peony will assign the players as the leader of his exploration team. He tasks them to investigate the frozen land for exciting new stuff.

New Pokemon Dens will be seen here as players explore around during Max Raid Battles. There could also be some rare Legendary Pokemon that only live in Crown Tundra.

Aside from this new announcement, The Pokemon Company also revealed that on Nov. 6, an all-in-one bundle for the Pokemon Sword and Pokemon Shield will be released later on. Each will include the expansion pass.

The game company revealed that there are some special Pikachus that will be delivered into the games later on. Players will need to use the password P1KACHUGET to retrieve these special Pokemon. There are other passwords as well. Ash’s Pikachu will wear different hats and will be eight of them in all.

Pokemon Home also got an update, which revealed the link between this and Pokemon Go. It is planned to happen by the end of the year. It will give players the chance to get Gigantamax Melmetal. In order to do that, they will need to transfer a Pokemon Go Pokemon to Pokemon Home. After that, they can get the special version of the Melmetal, which can then be used in Gigantamax form in Pokemon Sword and Shield.