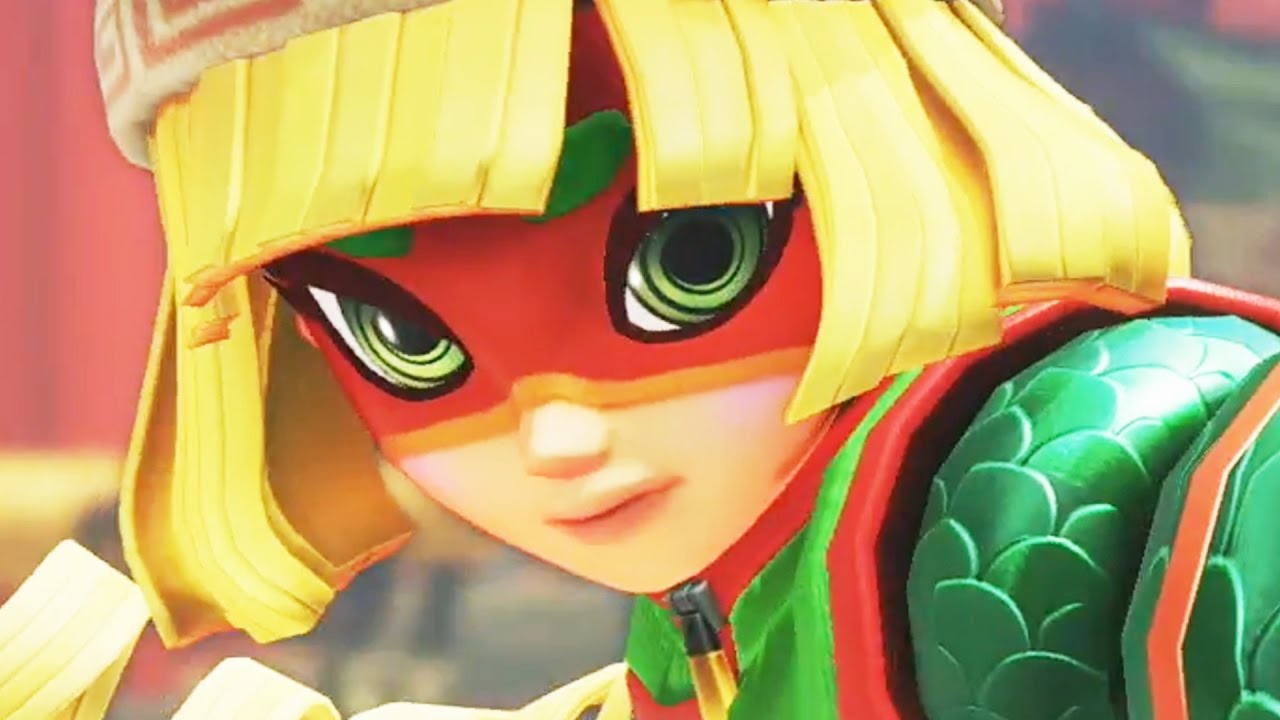 The upcoming new livestream tonight will feature a new add-on character for the popular action fighting video game on Nintendo Switch. It will be a new character from Arms.