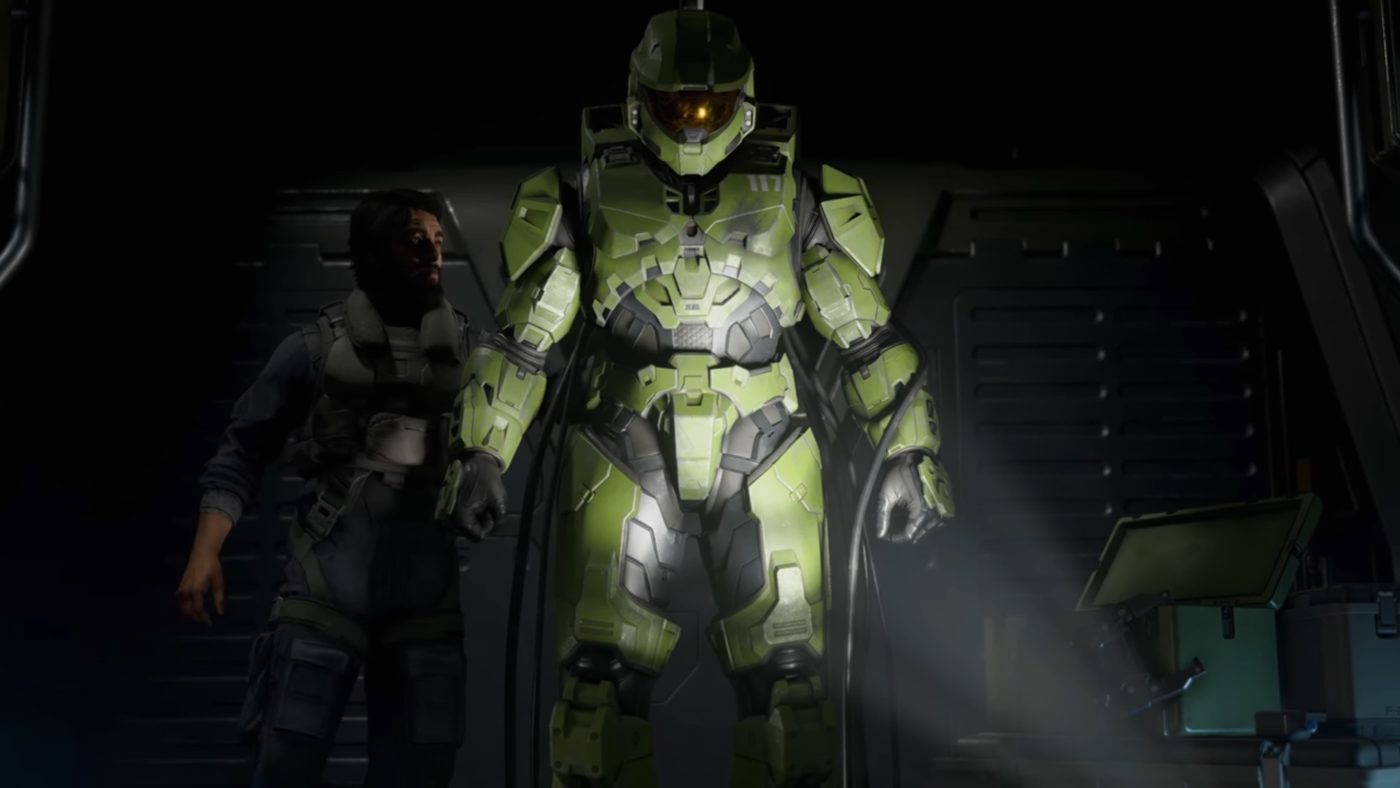 The official social media account of the franchise Halo recently revealed a short clip giving a tease of what is to come for the next sequel.

The teaser video shows fans a glimpse of what is to come and where the story might be picking up. The clip is not much, but it does feature a voice recording of an individual with an alien voice. Some believe it is Atriox, one of the primary characters from Halo Wars 2. He is the leader of the group known as The Banished, which is actually mentioned by the end of the teaser clip. It then ends the video with the group’s symbol then closes.

This is a hint for the upcoming sequel Halo Infinite and the story might pick up after the events of Halo 5: Guardians. No other information was revealed, but fans are already excited of what is to come next.