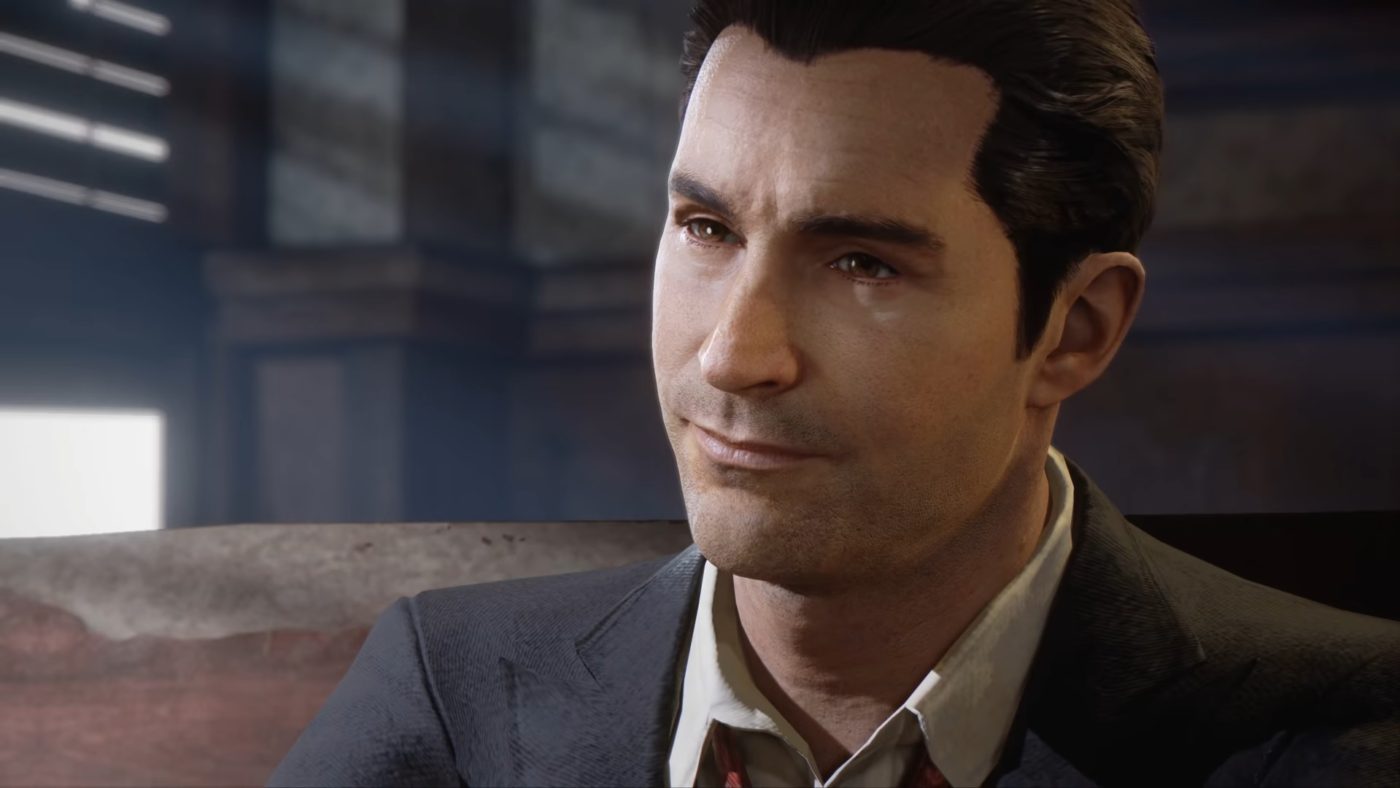 Hangar 13 President and Chief Creative Officer Haden Blackman confirms this in a statement.

These changes that they have made for upcoming Mafia: Definitive Edition will be coming to future projects they will be developing for the next generation consoles like the PlayStation 4 and Xbox Series X.

We’re actually a multi-project studio. Everything we do at Hanger 13 is meant to be shared across projects. The lighting in Mafia 3, we thought was really good, but at the end of the day it felt like maybe it wasn’t good enough. So we went in and we redid our lighting model for Mafia: Definitive Edition. That’s now tech that’s been added to our engine and that will carry over into the next game that we do, the game that we’re working on now.

The game studio president shared that the remake of the original Mafia gave them an opportunity. Since the story, characters, and mission flow was already there, the team was able to make assets for the Definitive Edition on day one right away. This was a big advantage for them and they just kept improving on those assets.

They’ll be able to roll into the next project well-educated on how to build content. Because of where Mafia was at, it was always a little bit ahead of one of our other titles, so they spearheaded a lot of our production philosophies as well. We revamped the way that we do milestones. From a tech standpoint there’s a number of things, including that lighting model, that are carrying over. That’s now tech that’s been added to our engine and that will carry over into the next game that we do, the game that we’re working on now.

Mafia: Definitive Edition will be coming to PC, PlayStation 4, and Xbox One this coming Aug. 28.