There's also rumors of a new Mafia game in the works. 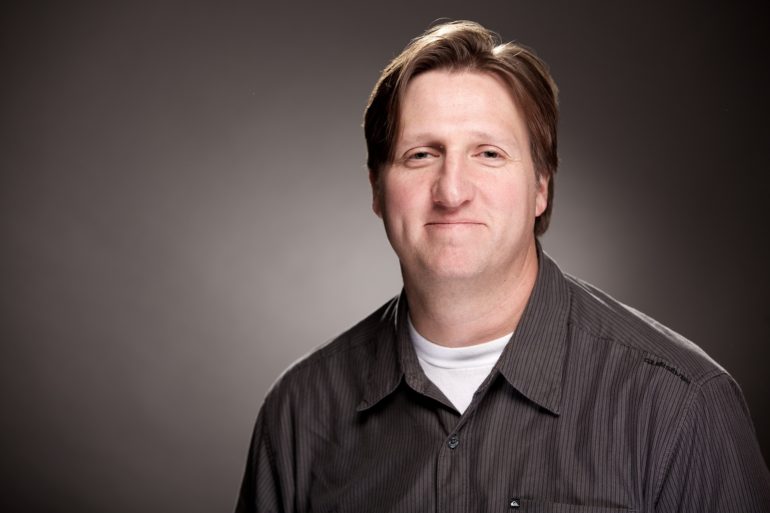 Not one, but two Hangar 13 leaders are exiting the game studio.

2K Games has recently announced that Hangar 13 Studio Head Haden Blackman is leaving the game studio, makers of Mafia III, after seven years. According to the publisher in an email sent to staff, Blackman is going to “pursue his passion at a new endeavor.”

Here is the full email of the announcement via Venturebeat:

It’s with mixed emotions that I share with you several leadership updates from Hangar 13.

Haden Blackman is stepping down as Studio Head of Hangar 13, and is leaving the company to pursue his passion at a new endeavor. We are grateful for Haden’s leadership in establishing Hangar 13, building and uniting teams in Novato, Brighton and Czech, and releasing multiple studio-defining Mafia games and collections. What Haden helped build will continue to carry forward and grow for years to come. We support all of our employees pursuing their passions, and we wish nothing but the best for him in what’s next.

I hope you’ll join me in thanking Haden and wishing him the best, and congratulating Nick on a well-deserved promotion. While change can be challenging, it can also breed new opportunities and success.

We are confident the studio is in great hands heading into the multiple projects currently under way, and the team has 2K’s full support.

While this was announced in an email, there was another studio leader that is planning to leave as well. Hangar 13 Chief Operating Officer Matthew Urban announced his plans on LinkedIn recently. “What an amazing ride at H13….. let’s see what is next,” he wrote.

The one who will be replacing Blackman is Nick Baynes. He is currently the studio head of Hangar 13 Brighton UK branch. According to some rumors, this studio is possibly working on a new Mafia game with a code name called Nero. They say it is going to be the prequel of the Mafia trilogy. They are planning to develop the game in Unreal Engine 5 instead of the Mafia III game engine that they recently used.