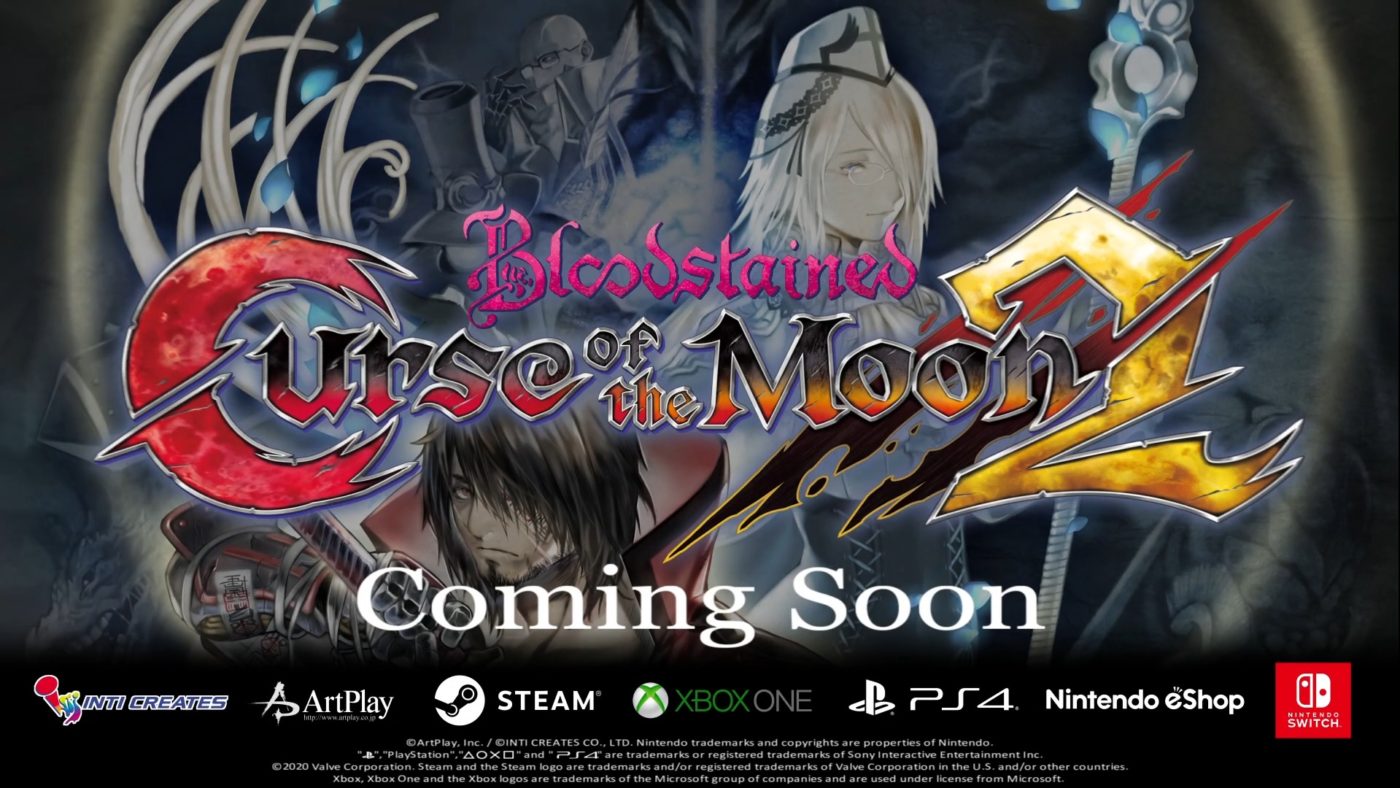 In a recent YouTube video, Inti Creates reveals the official release date of Curse of the Moon 2, which will be on July 10. This is the official second trailer for the upcoming sequel and it will be released on PlayStation 4, Xbox One, Nintendo Switch, and PC via Steam. It will be available as digital download only.