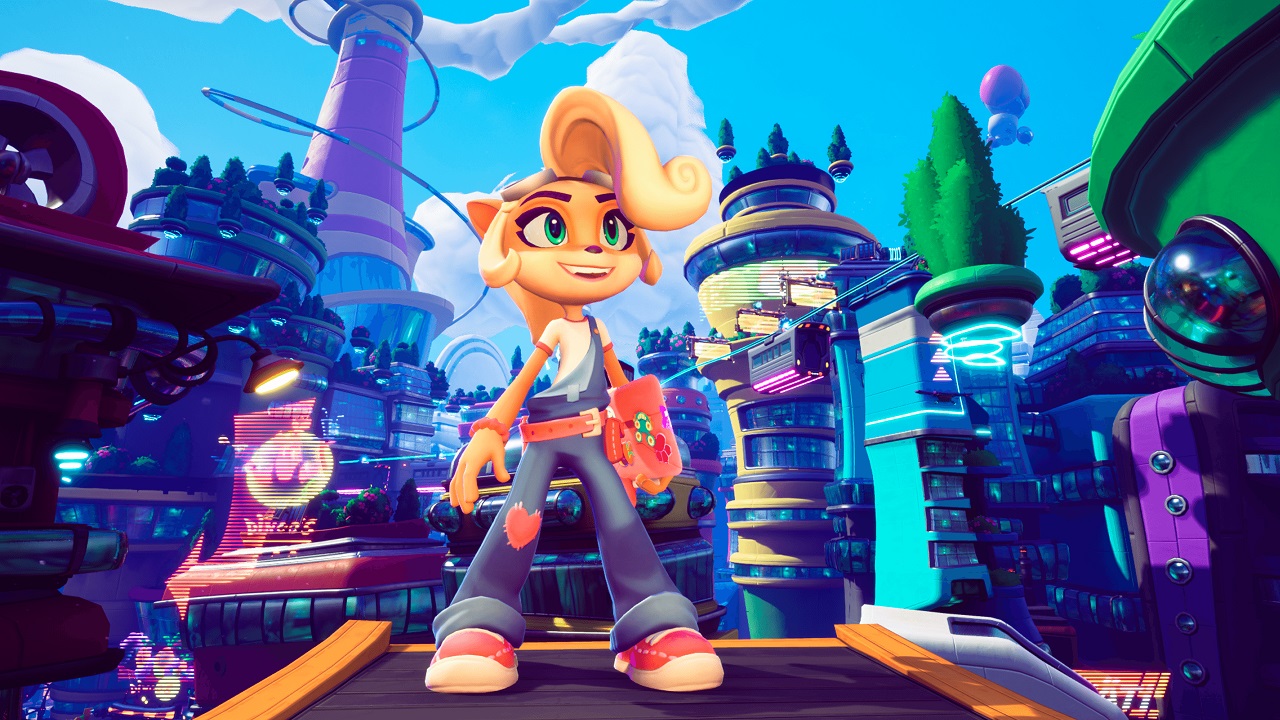 Crash Bandicoot 4: It’s About Time Might Get Microtransactions; Game could have 100+ Levels (UPDATE)

According to a recent post on the Microsoft Store page, upcoming video game Crash Bandicoot 4: It’s About Time will have microtransactions.

A recently created Microsoft page was recently spotted by eagle-eyed fans of the upcoming game. The price shows up with a + symbol beside it. What that means is that it will get some type of microtransactions in the future. It currently says that it offers in-app purchases. In a previous title of the franchise, there was a microtransaction feature in it.

Aside from that news, a post from Twitter user Broski recently revealed that the upcoming game will have over 100 levels. This means there will be a lot of content for the game and the $60 price tag makes all sense now. There could be more new game modes as well, which could have contributed to the 100+ levels.