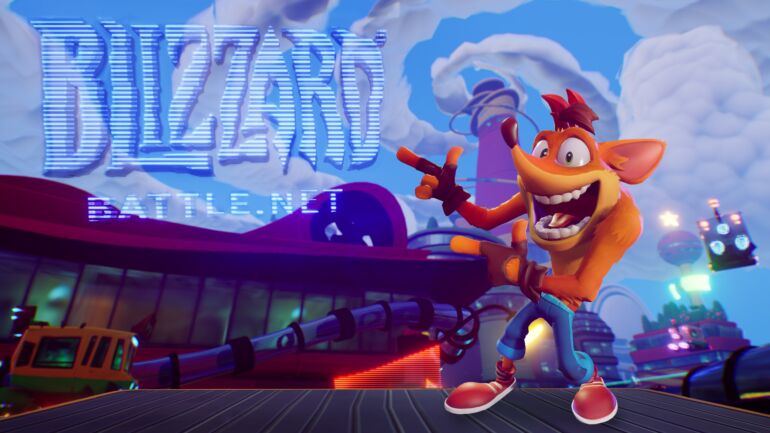 The fourth title of the main series will be coming to PC via Battle.net. Pre-orders are now available for those who are interested in getting it on launch day. On the online retail shop’s page, the price for pre-purchasing the game is only $39.99. Generous fans can also gift it to their friends if they want to with the second button below the pre-purchase one.

Here are the system requirements needed to run the game:

The PC requirements are not that punishing and can be supported by current PC builds.