It might also confirm a new Crash game is getting announced later! 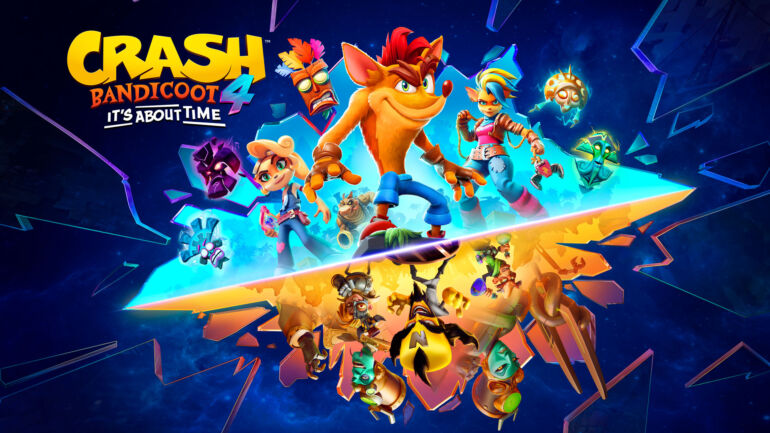 Crash Bandicoot 4 It’s About Time Steam version has been confirmed.

A new video by YouTuber Canadian Guy Eh has recently revealed that Crash Bandicoot 4 It’s About Time is coming to Steam. He confirmed it with a package that he received recently that came from Activision. Since it seems he is free to discuss this online, it just means Activision has given him the go signal to be the first one to reveal this to the public.

The package is a pizza box from “Aku Aku’s Steam-In Pizza Shack” and has a few interesting details on it. On the receipt, it says “Crash Bandicoot 4 It’s About Time is Coming to Steam on October 18”. On the side of the box though, there is a very interesting detail that fans might want to know.

The Wumpa Pizza seems to hint the Wumpa League, which was rumored for a long time now. It could be shown soon. The $12.08 is actually not a price but it is a date. It is the date of the upcoming The Game Awards 2022, which will air on December 8, 2022 or 12/8/2022. So a new Crash Bandicoot game could be announced on The Game Awards and it seems the Wumpa League is involved.