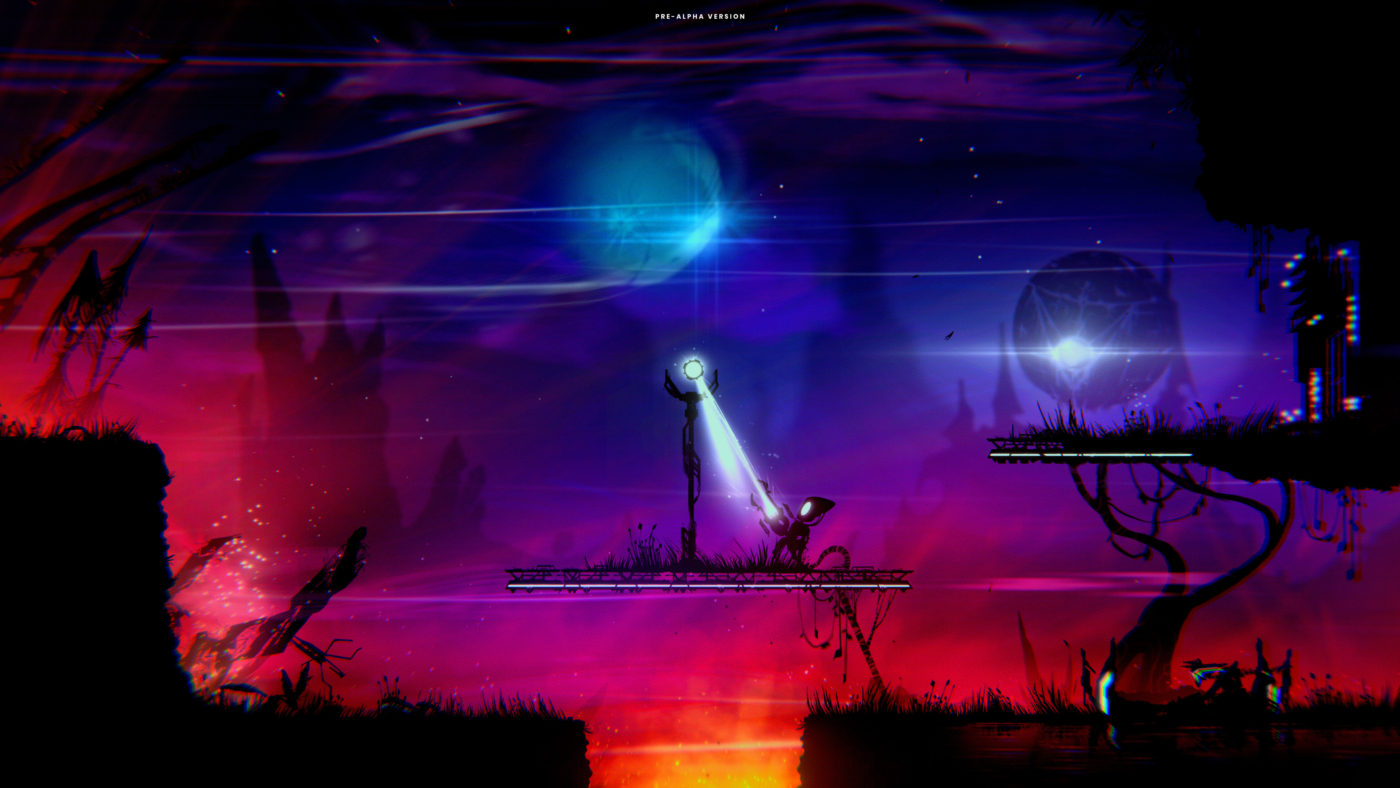 Vesper from Deck13 to Launch Next Year

The puzzle platformer is focused on a small android that wakes up after thousands of years. He is now crossing a fallen world and hunted by merciless machines to control the power of Light and decide the fate of his race.

Vesper is a new inspired take on classic-cult 90’s atmospheric platformers, with an emphasis on stealth and modern puzzle mechanics. Seven is a small android, lost in an eerie planet full of perils and traces of an ancient civilization. No powers and no ability to defeat enemies until he finds the Drive Gun, a weapon used to absorb lights, create darkness, and control minds.

Frantic chases from relentless machines force you to take decisions in the blink of an eye. Hide from your pursuers and sneak through enemy lines to reach your objective.

Use the Drive Gun to absorb light from sources and create dark spots in which you can hide. Inject absorbed light into machineries, to open portals and activate deadly traps.

Control your opponents with light and dispose of them after have exploited their abilities. Take control of your destiny, and decide the future of the Android’s race.