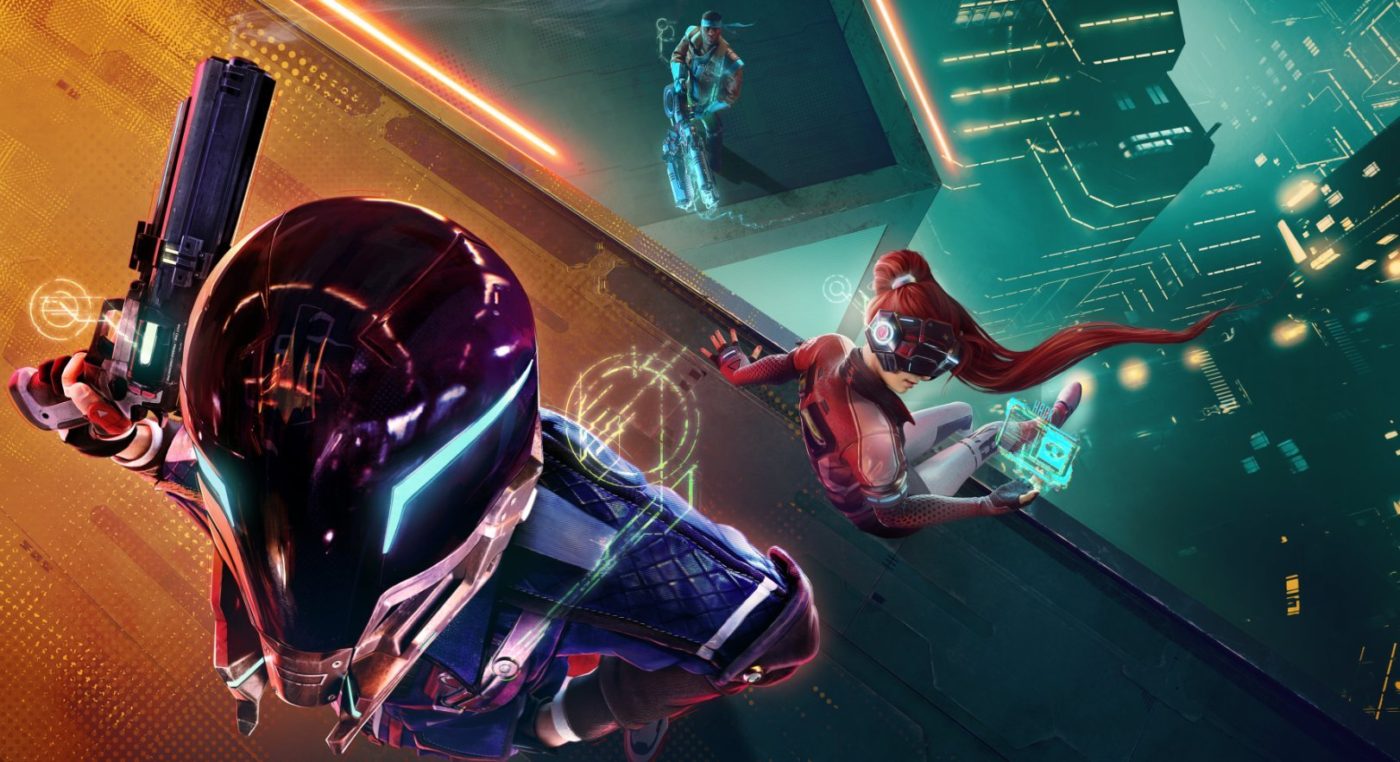 The streamers are now playing the battle royale on Twitch. This was actually leaked just recently and has made Ubisoft scramble to cover up for it but failed badly. It is finally out and everyone could enjoy some streams. Some streamers are playing it with drops that can grant users access to the technical test.

The game is set in a large futuristic city where players are going from rooftop to rooftop to traverse the areas. When it comes to loot and weapons systems, they are all simplified compared to other battle royale games out there like PUBG. Guns are the only ones getting upgraded by getting duplicates as they roam around. There are no armor or weapon attachments to discover.

The game is currently available on PC. Check out the Twitch Streams here.