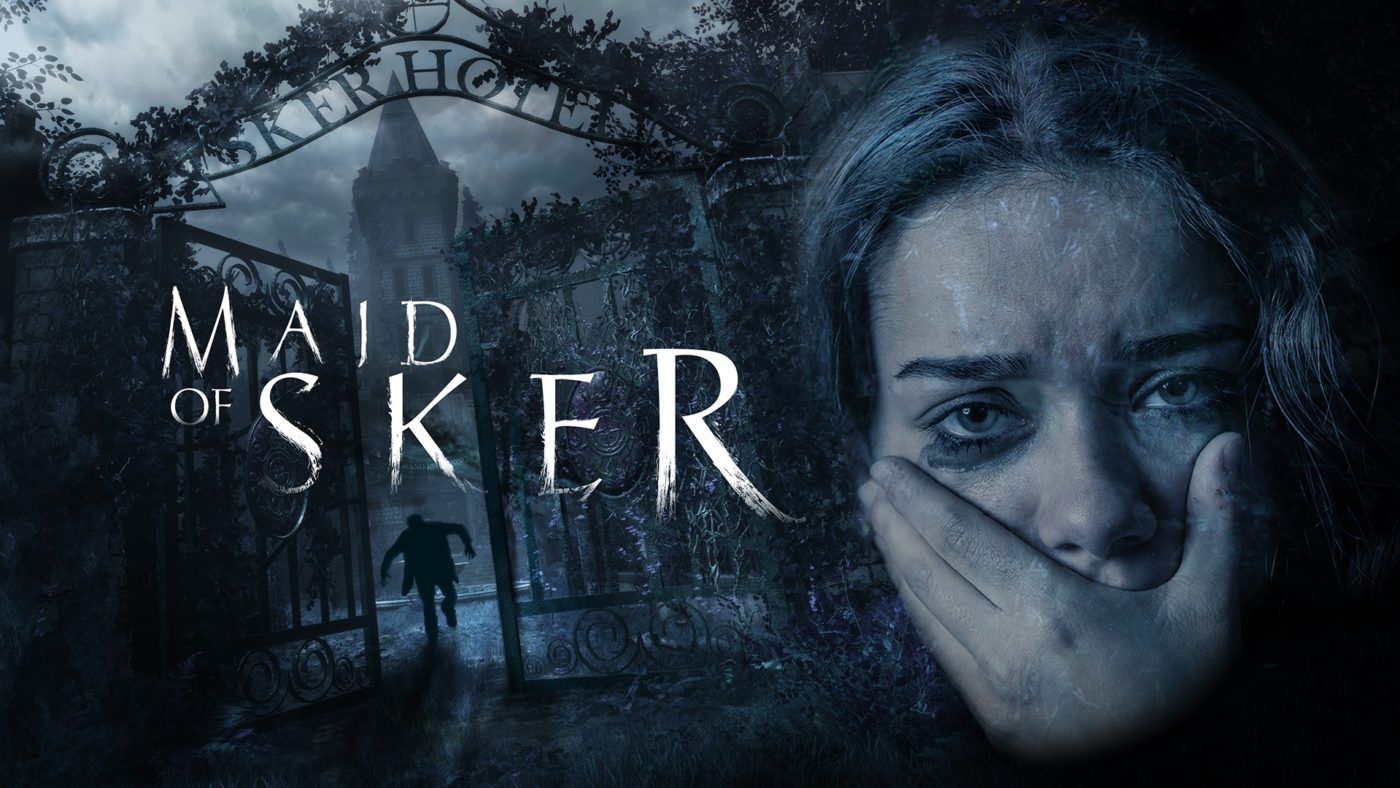 The survival-horror video game will launch this coming July 28. It will be available digitally on PC via Steam and will have both physical and digital editions for PlayStation 4 and Xbox One. The physical editions will be published by Perp Games.