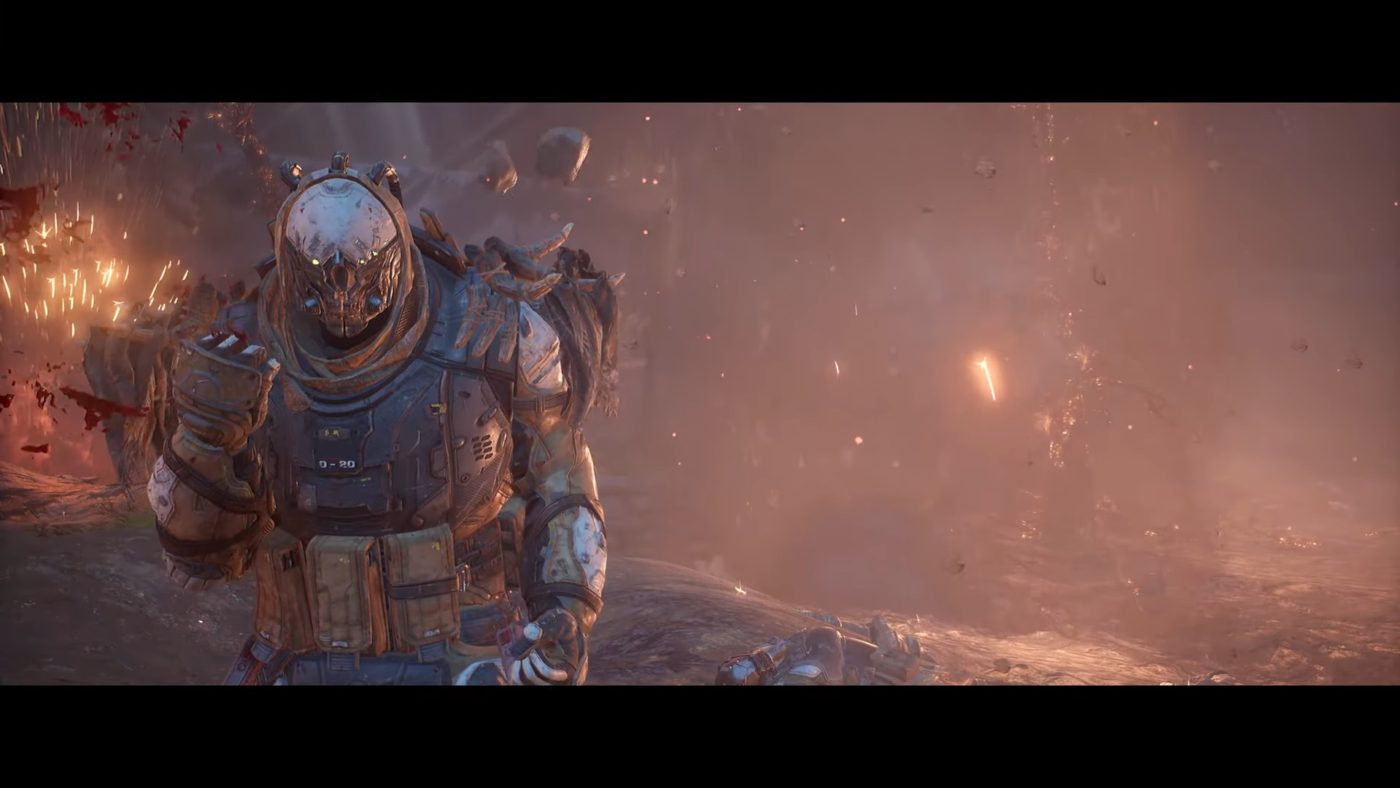 The campaign will be a journey across Enoch, the savage world where everything has mysterious hyper-evolved to wipe Humanity from the face of the planet. Players will be exploring different areas like the Human colony, mysterious jungles, and unforgiving deserts. Their characters will gain incredible powers and make discoveries along the way.

The musical talent behind the original soundtrack of the game is the BAFTA nominee and Emmy Award Winner Inon Zur.

As a composer it’s always extremely exciting to be involved in building new worlds and telling new stories, so I’m thrilled to reveal that I have composed the score for People Can Fly and Square Enix’s epic sci-fi action game Outriders. It was a lot of fun blending heavy orchestral soundscapes and futuristic musical sound design for this rollercoaster sci-fi adventure and I can’t wait to share the music with you.

We were really excited to have Inon on board to do the soundtrack for the game. He’s a legend in the industry and the team were big fans of his work already. He worked closely with us to develop a sound that fit with the story and world that we’re creating, and he composed truly dynamic and powerful tracks for us that added so much depth to the tone and feel of the game.