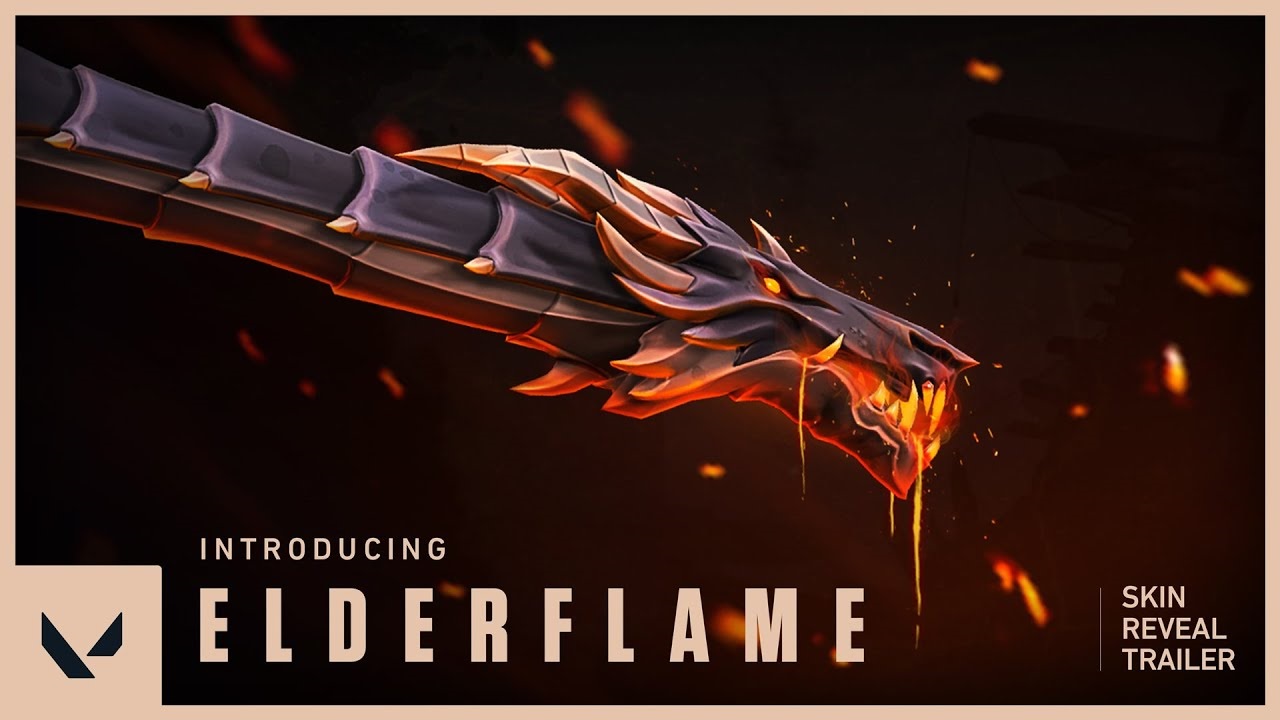 The new first Ultra Edition Skins are called the Elderflame. It will be a bundle that will feature four gun skins and a knife that will transform them into living and breathing dragons.

The bundle will include skins for several characters like Frenzy, Operator, Vandal, and Judge. Each character will have its own unique dragon skin. Players will have to buy the Elderflame line with Valorant points.

The Elderflame skins will be available in the game this coming July 12. The game is now available on PC.