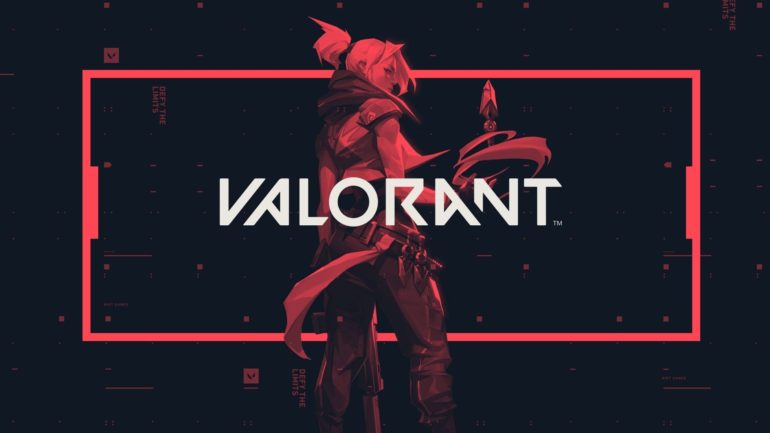 Well-known Valorant game director has now announced that he has moved to the offices of the Destiny team.

Game Director Joe Ziegler recently posted on his personal Twitter account that he has now joined the guys handling the Destiny games. “Update – Happy to announce my new home is at Bungie working on new stuff that hopefully will one day get to be played by you all,” he said.

Zieglar had actually planned this for a long time now and has secured his position at Bungie already. “Hey everyone, I wanted to let you know that after 12 great years at Riot, this week will be my last week,” he said two weeks ago.

“I am departing with a heart full of gratitude for Riot Games and all of you for the amazing memories we’ve shared together. Will update very soon with my next home.”

Ziegler is known as the one who came up with the first idea for Valorant, which launched in 2020.