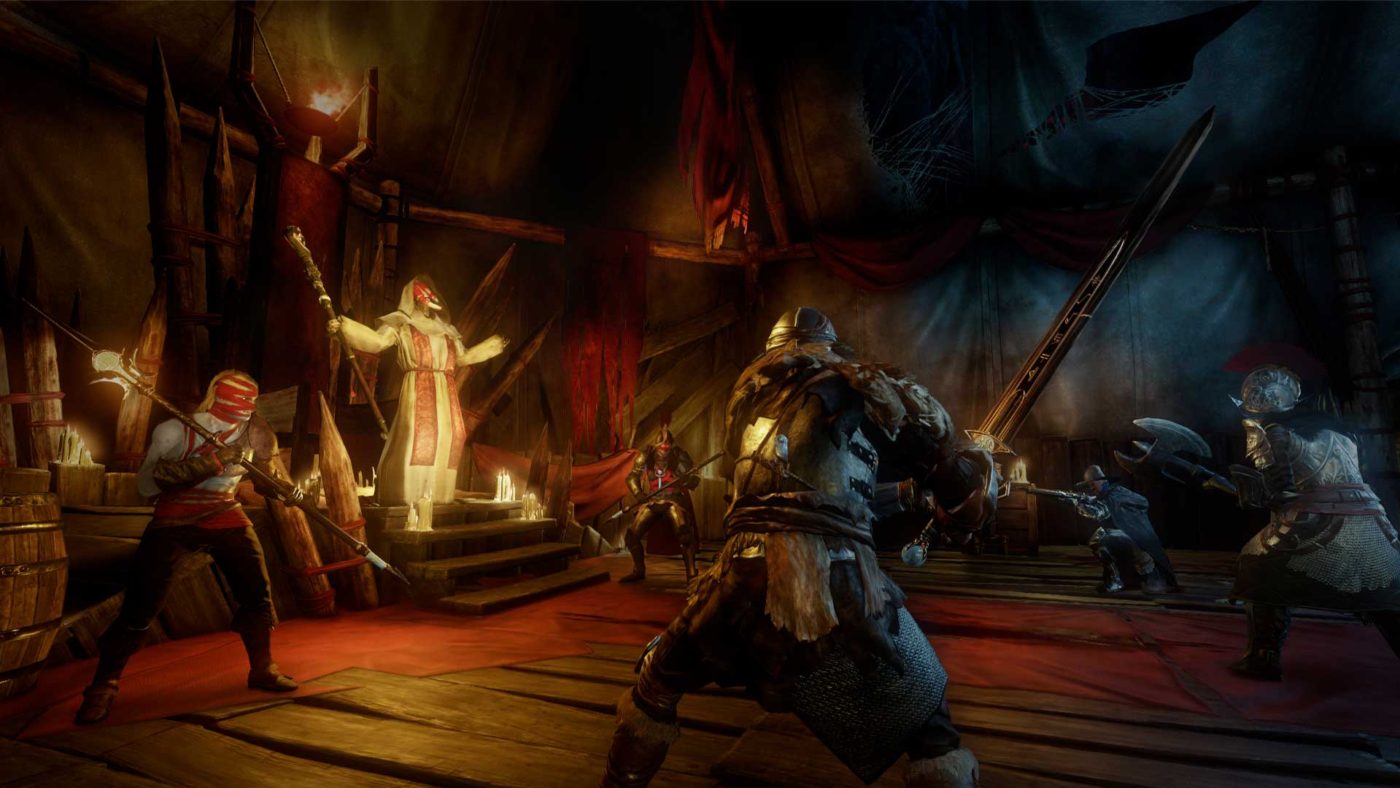 Upcoming MMORPG New World by game developer Amazon Games gets delayed to next year, but the reason is not COVID-19 apparently.

According to a recent diary update by Studio Director Rich Lawrence, the delay was caused by the developers who wanted to make the gameplay experience right for the players.

In particular, we want to ensure that the most dedicated players have plenty of middle and endgame experiences as they venture through Aeternum. We want our players to feel completely immersed in the game, and know that our studio stands for quality and lasting gameplay you can trust — and that means added time to get things where we want them before we fully release.

The game will now launch sometime in spring 2021 where the final beta test will begin. The game will be released on PC.